Attilio Cerruti: At the service of environmental protection and economic development

Attilio Cerruti was born in Picerno (PZ) on July 4, 1879. At only twenty-two, he graduated in Naples, in Natural Sciences. In 1914, the General Directorate of the State Property appointed him as Technical Inspector of the Small Sea for molluscs, at the headquarters of Taranto, institution intended to revive the mussel farming and oyster farming, conducted for centuries in the seas of Taranto (Mar Piccolo and Mar Grande) , severely compromised by poor management. Therefore, in those years, he put in place a series of studies and actions, aimed at mitigating also the effects of the war on the aforementioned activities, actions that, rightfully, are configured as a new discipline, the "war ecology". 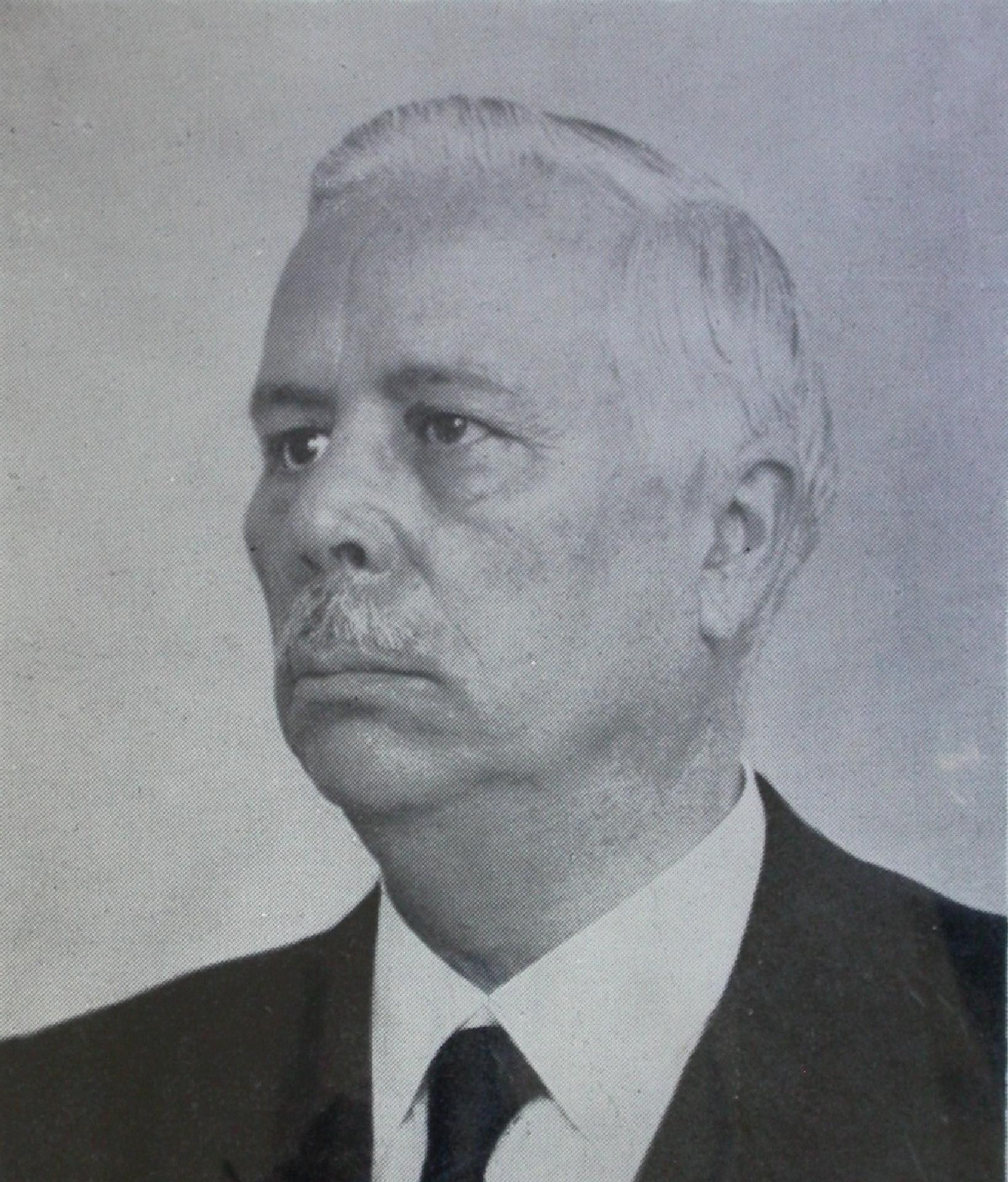 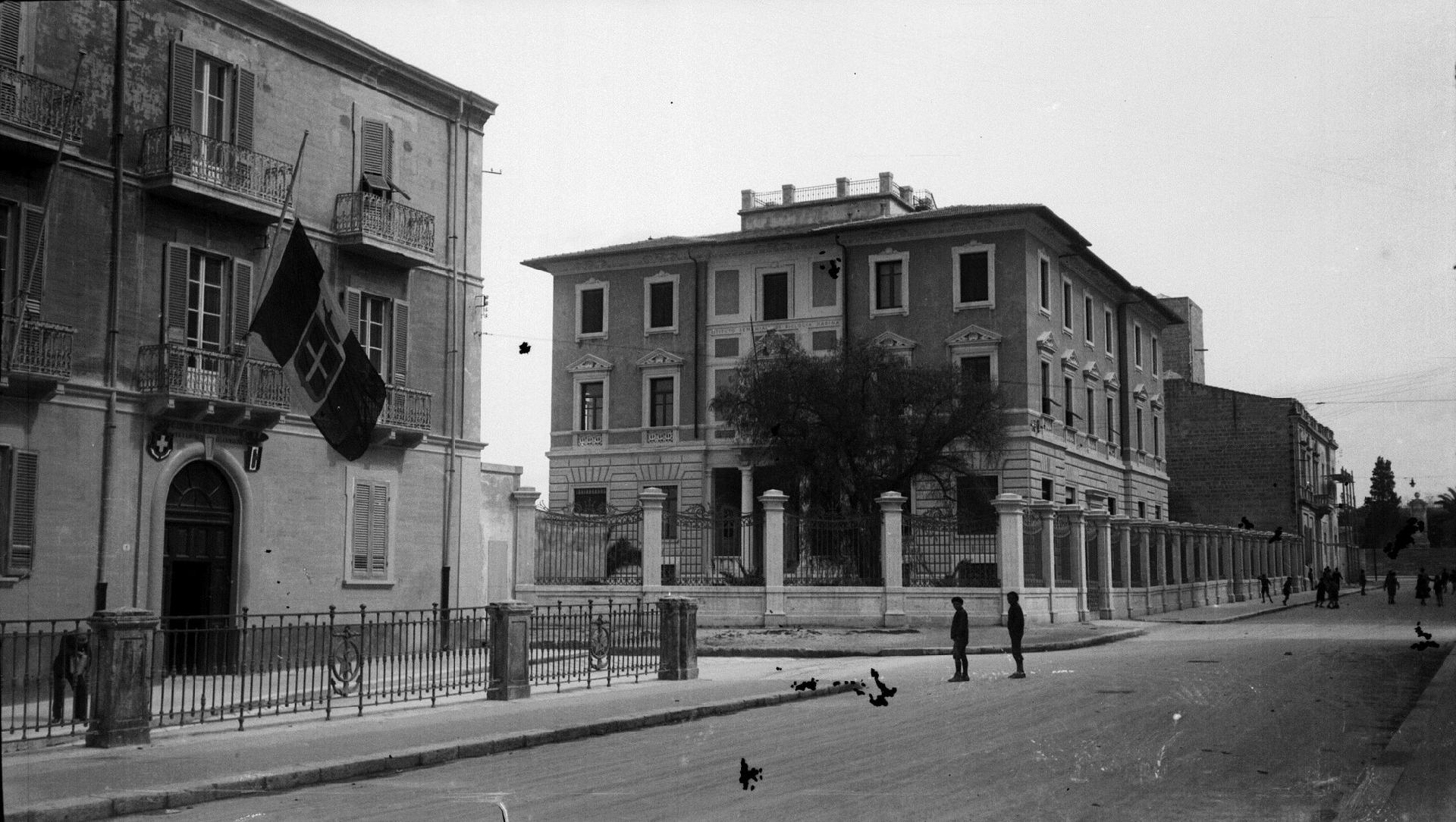 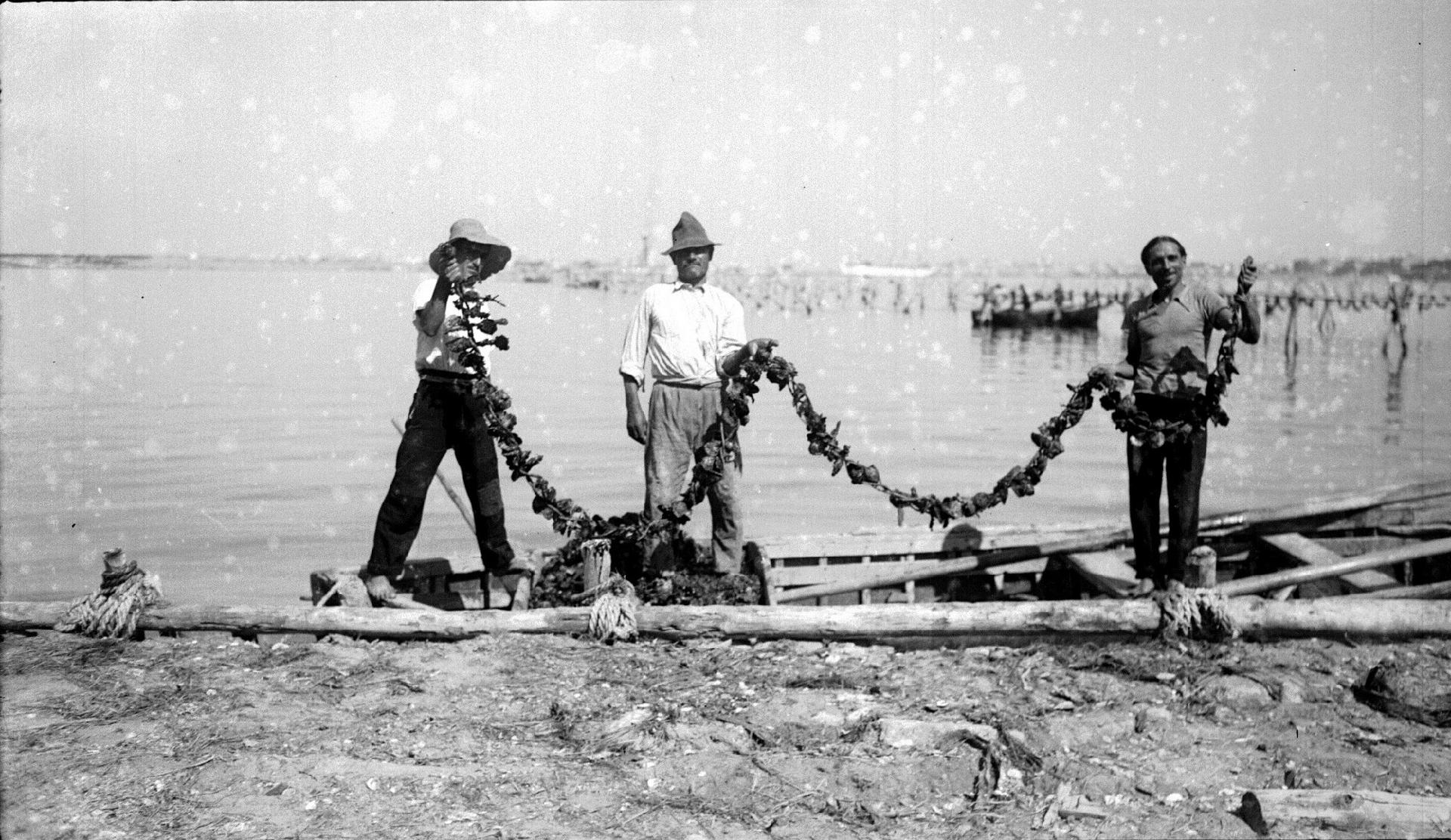 Subsequently, he became director of the Marine Biology Demological Laboratory, attached to the aforementioned Inspectorate, the laboratory of which the current headquarters was based. It made it a functional institute, at the forefront of the time, equipped with several laboratories, a darkroom for the development of photographic plates, aquarium hall, conference room, a rich and precious library and a M / b, the "E. Giglioli "as well as a smaller boat for sea activities. Professor of Comparative Anatomy at the University of Bari, he devoted his life to the research on mollusc farming, defining the canons for modern entrepreneurship. He studied the biology of edible molluscs, in order to improve their production. He also studied biology and experimented with the breeding techniques of the Pinna nobilis bivalve. In order to improve the breeding conditions of mussels and oysters, it was necessary to know the productivity of the seas in which they were raised; therefore, Cerruti studied its plankton and its chemical and physical characteristics, making monthly measurements in several stations and for several consecutive years which now constitute historical series of data of great importance as they allow us to detect any changes that have occurred recently.

Over a thousand are the photographic plates that he left and which are kept at the CNR Institute for Water Research, Taranto Office, Thalassographic: a photographic documentation of each experiment allows the understanding almost without reading the text that describes it and the knowledge of the scientific instruments of the time. He also documented all the stages of the oyster and mussel farming activities, photographing his collaborators intending to pack the baskets for the breeding of the oysters, while preparing the "poles of the mussels", when they dock near the characteristic huts, wearing as it was then used, jacket and gilet. His photos therefore have a considerable scientific and historical value.

Many slabs concern the algae of the seas of Taranto, collected and studied by Professor Irma Pierpaoli, who in those years taught at the Technical Institute Pitagora of Taranto. Irma Pierpaoli left a very rich herbarium: she collected the algae during her walks on the banks of the two seas and brought them to Attilio Cerruti, who photographed important details under the microscope.

Attilio Cerruti ceased his activity in 1939 and, despite continuing to work, was forgotten by the scientific community. He died in Taranto in 1956.