The dream of nature: Nature photography by Giancarlo Mancori

The story of the mountain: between innovation and publicity

Mountains during the First World War

Men, science, and nature on the Dolomitic front

The highest, the purest

The Italian mountain, through trademarks

The heritage of the Sibillini Mountains beyond the earthquake

Can beauty help transform a contextual situation, such as the hospital, where people face physical and psychological suffering every day? In 2011, a special exhibition opened at the Policlinico Tor Vergata in Rome: Il sogno della natura. Dal curarsi al prendersi cura: la persona e l'ambiente un dialogo per la salute. (The dream of nature. From healing to care giving: the person and the environment, a dialogue for health.) 150 photographs dedicated to Italian flora and fauna.

The image of using nature for combatting pain, as highlighted by the 18 June 2010 Corriere della Sera, in its article dedicated to the initiative. A narrative medicine project that pointed out the therapeutic and emotional effects of images on patients and operators: nature, the technique of photography, and their innumerable possibilities for coming together, in support of medical and scientific research. After all, as Fulco Pratesi wrote in the exhibition catalog: "The wisdom of the Native Americans would have it that animals were to be our companions on the path of healing, linking us to Mother Earth." 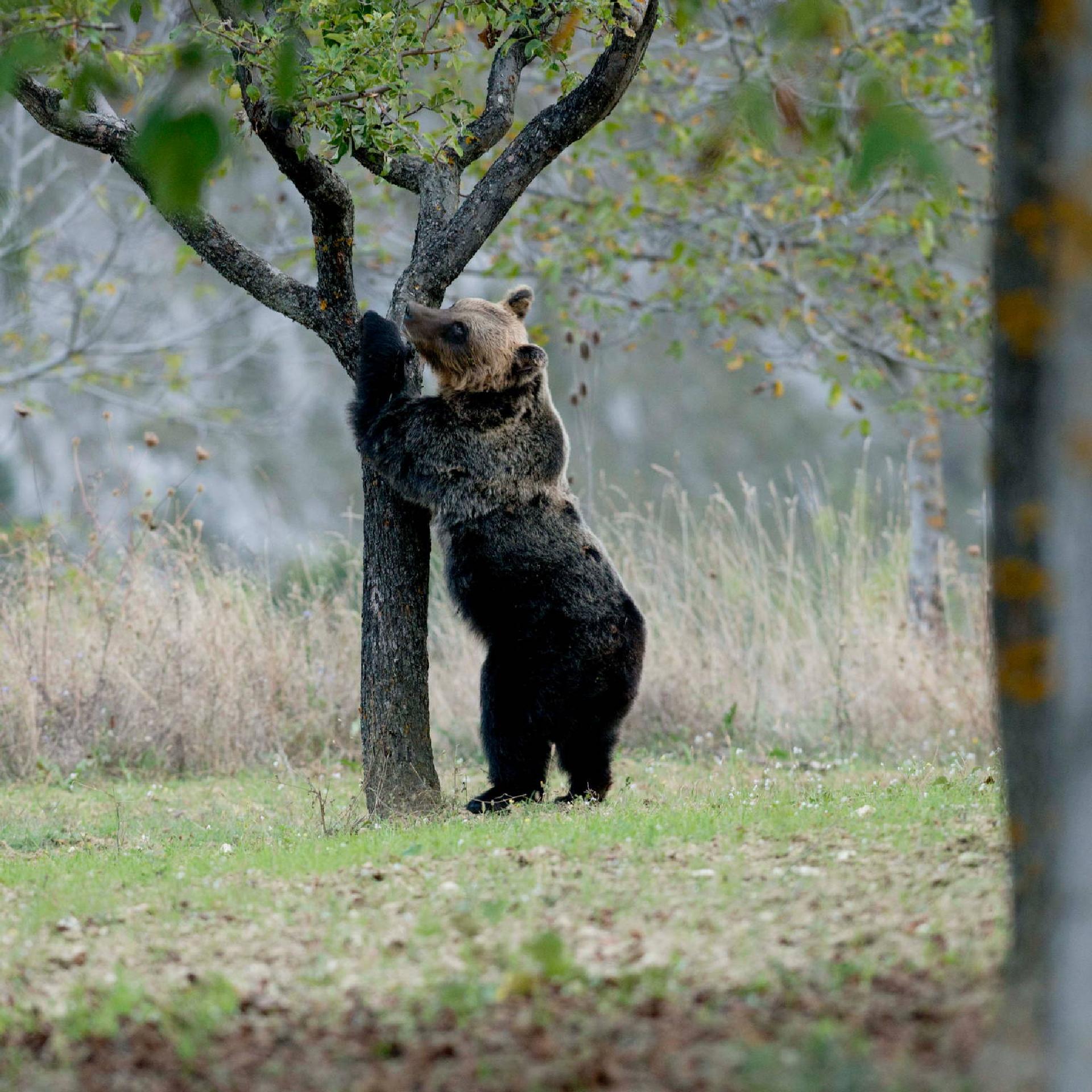 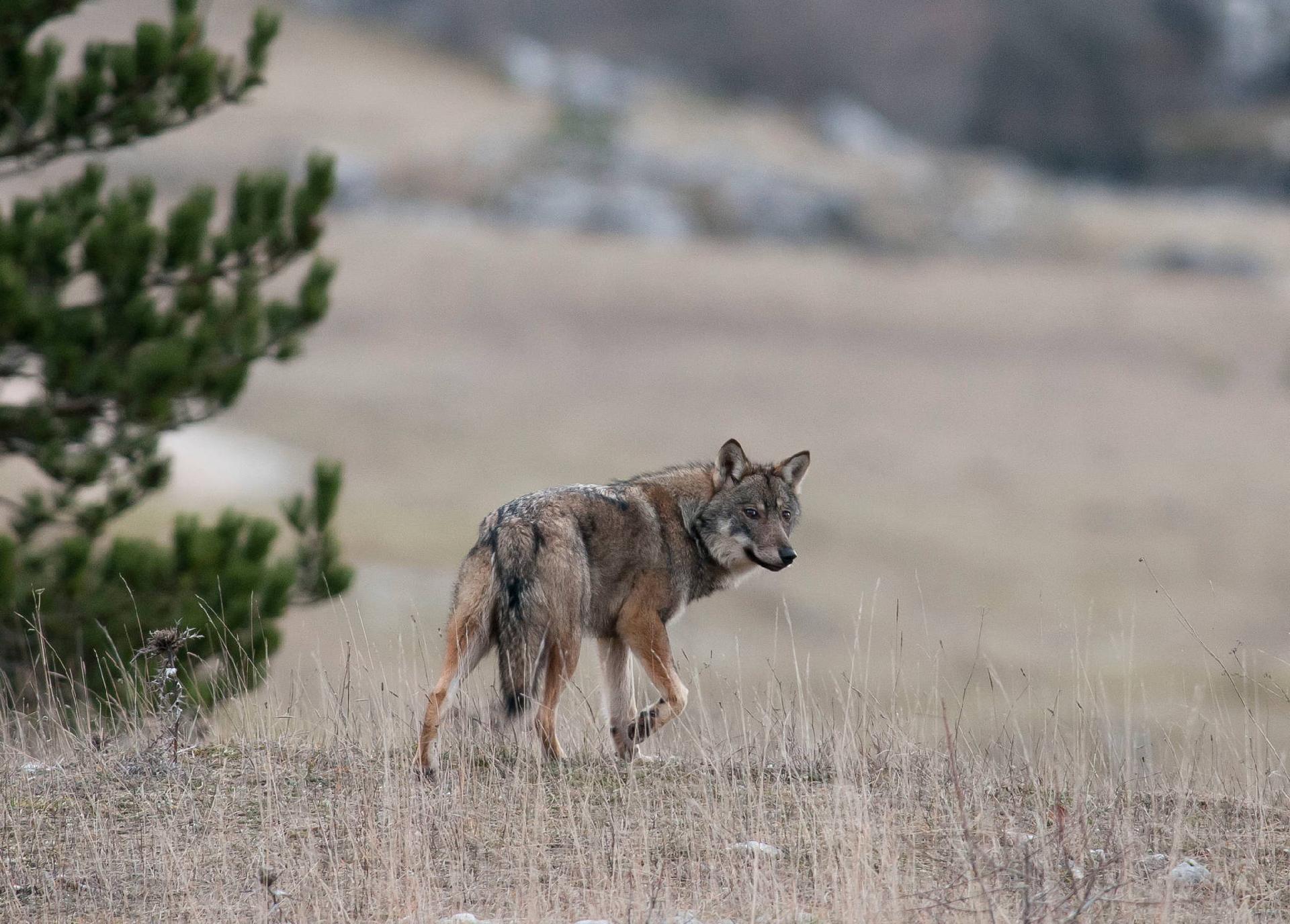 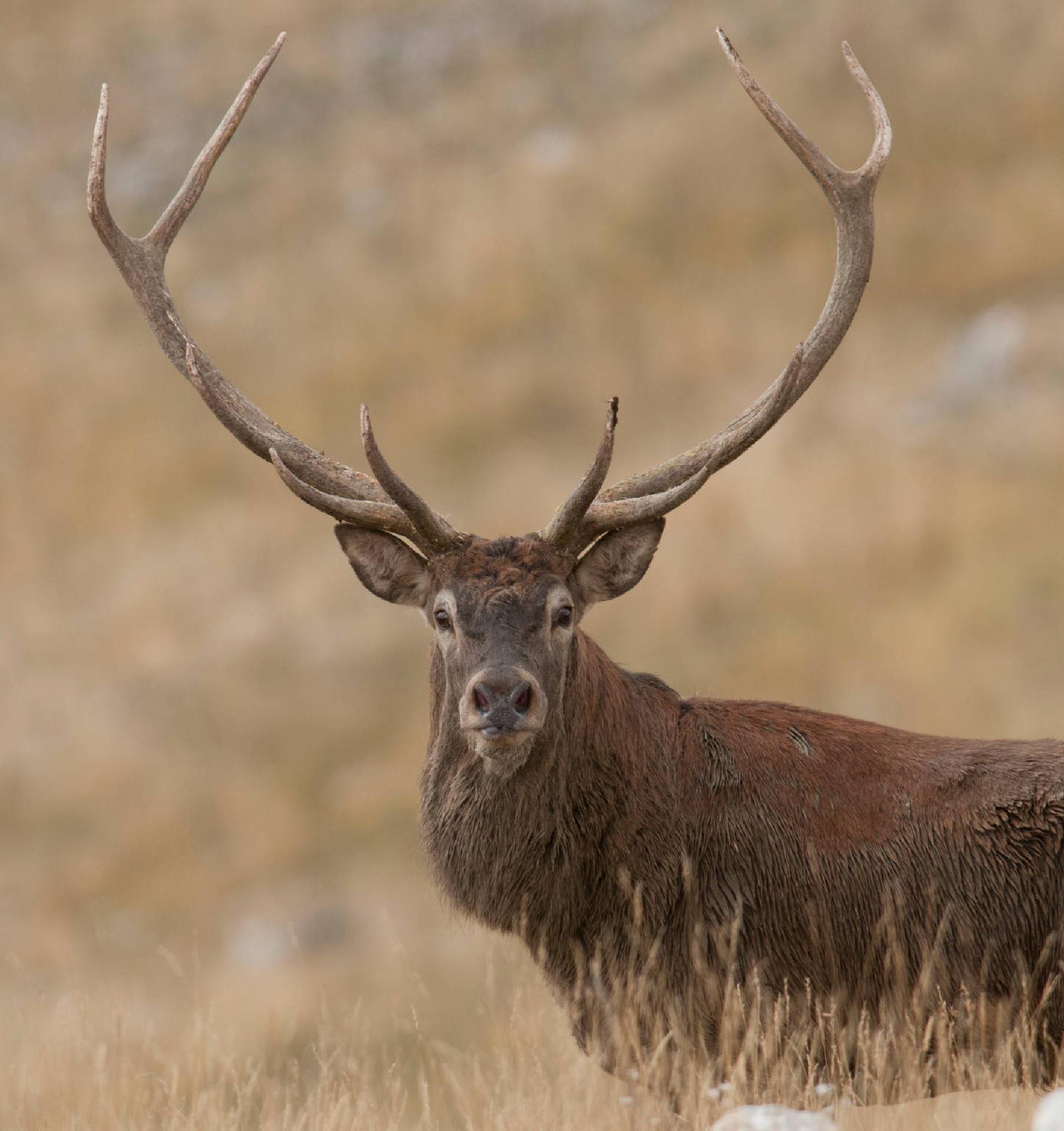 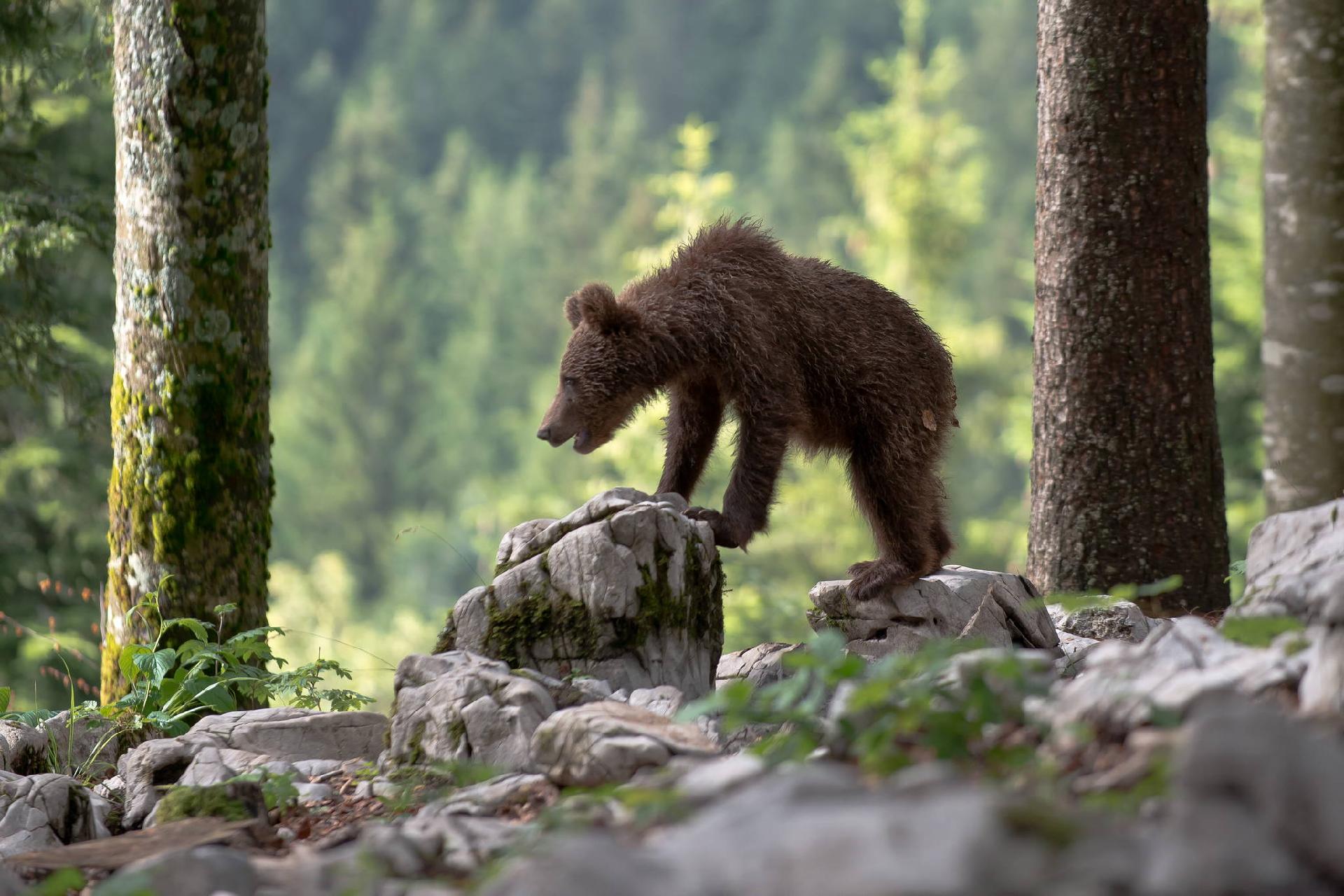 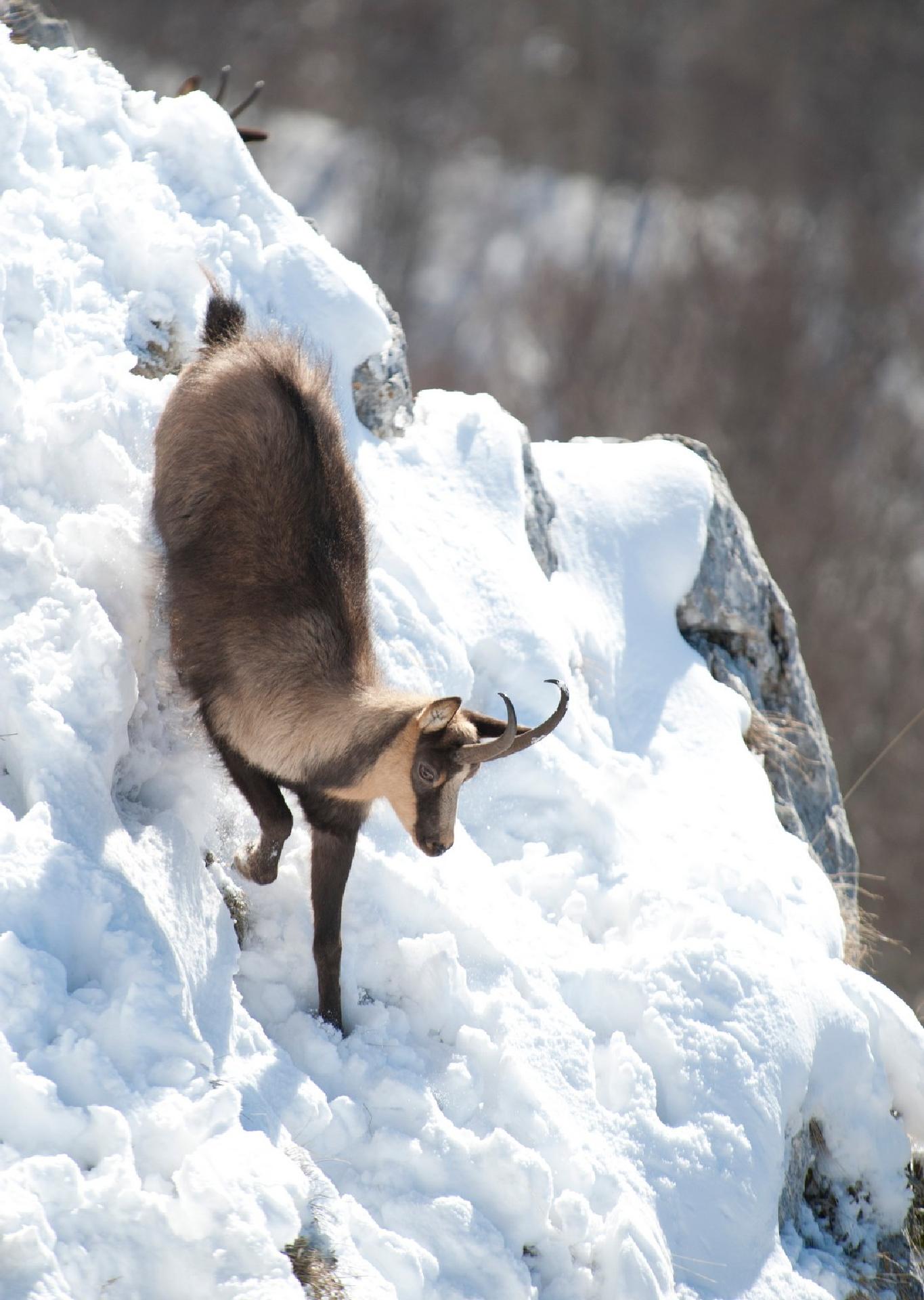 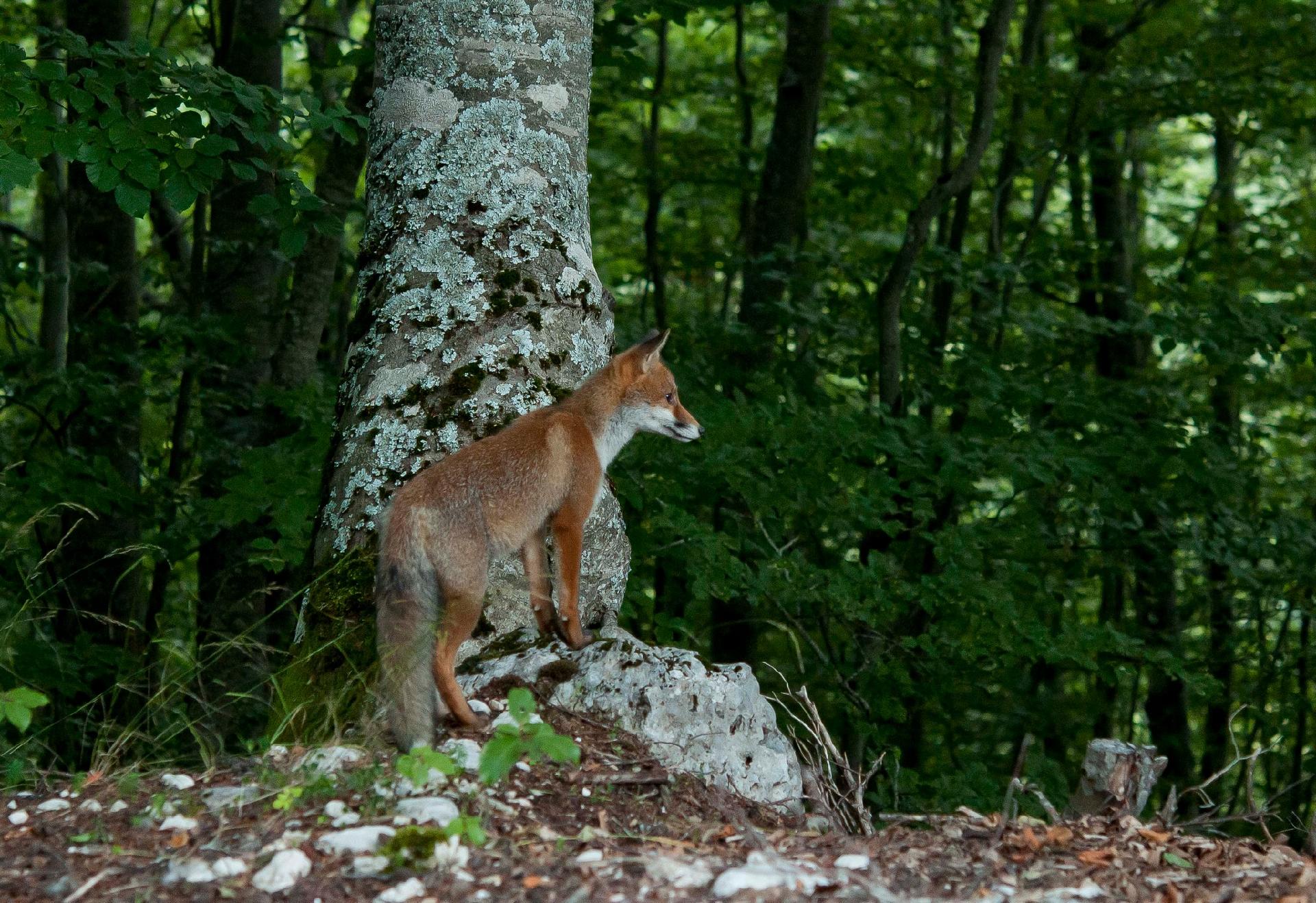 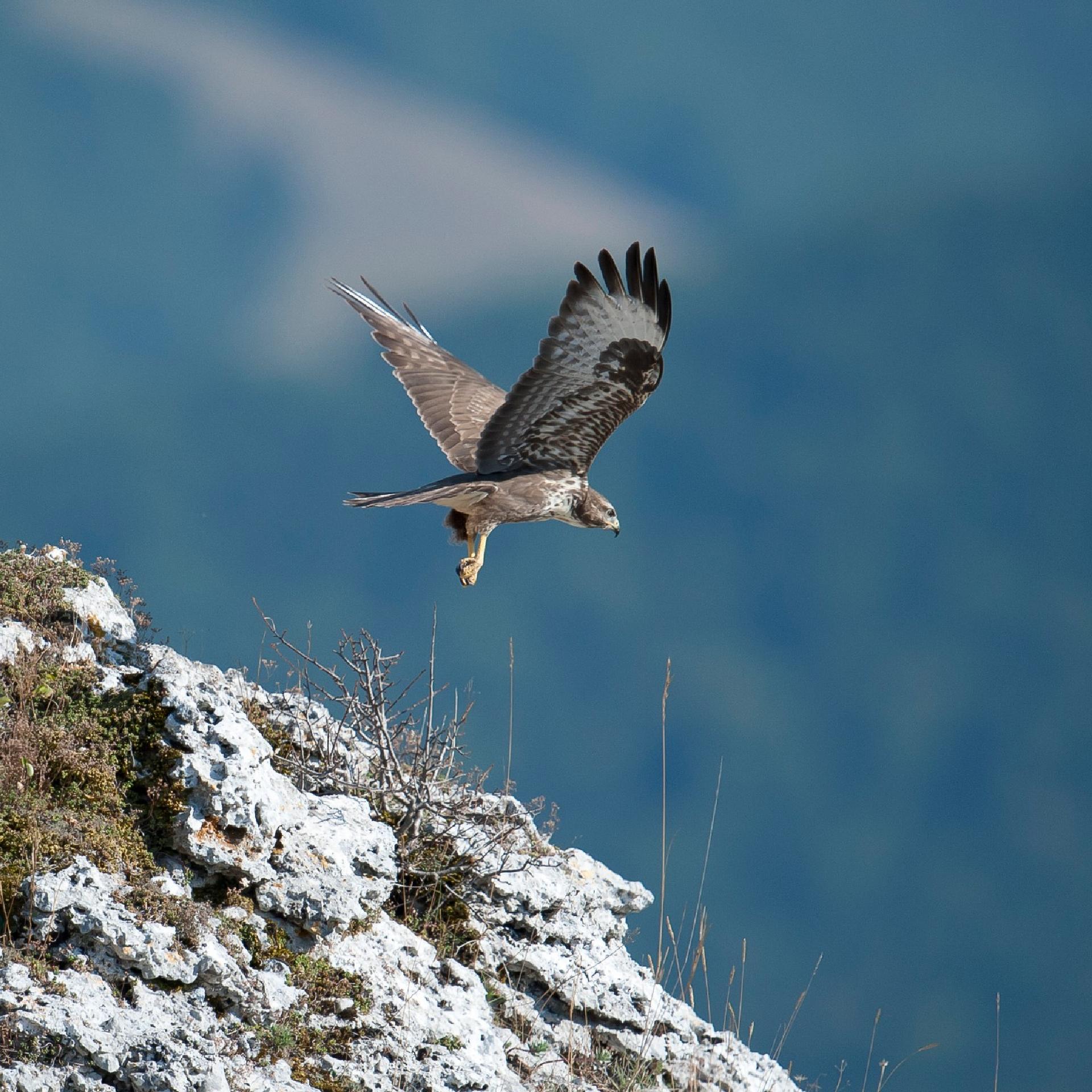 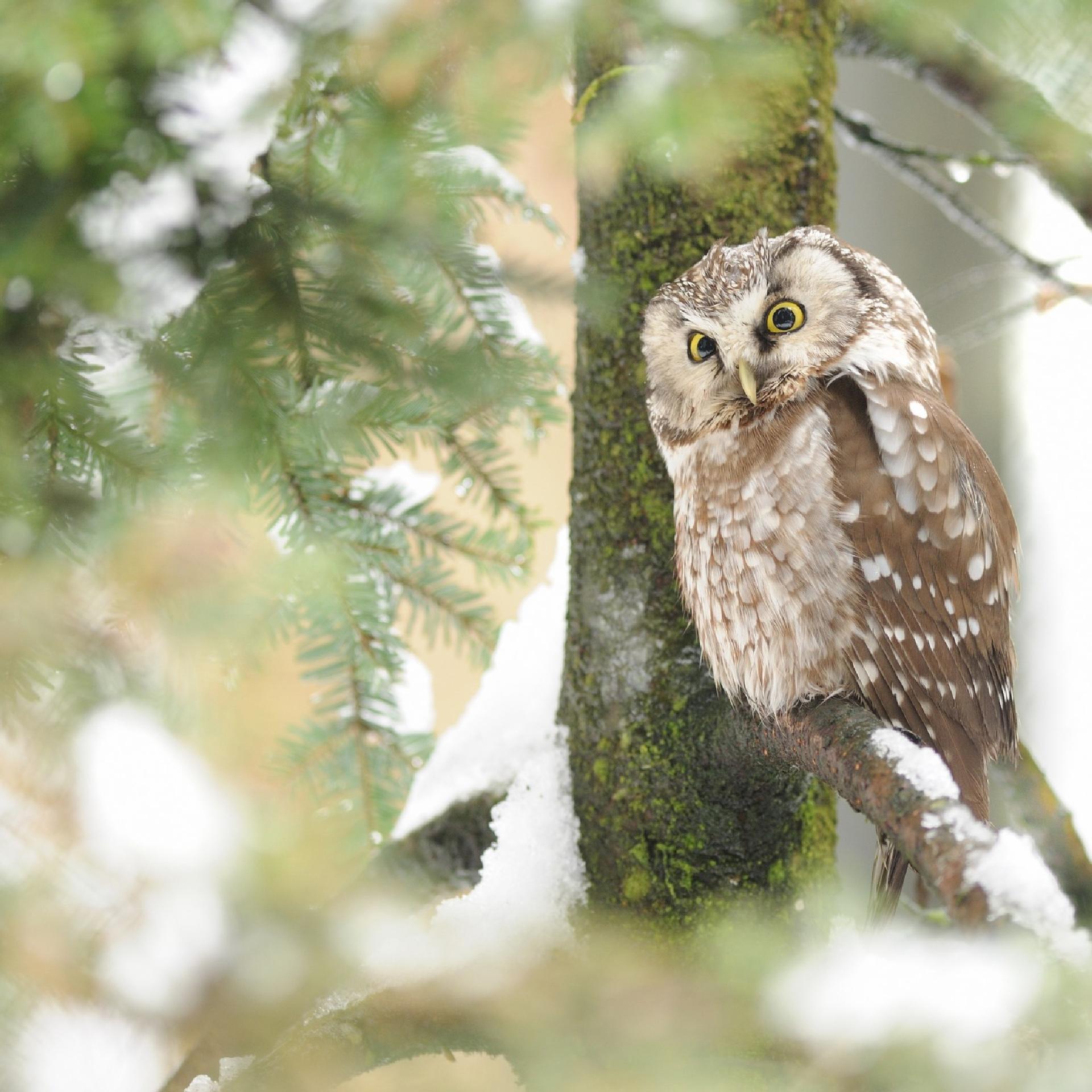 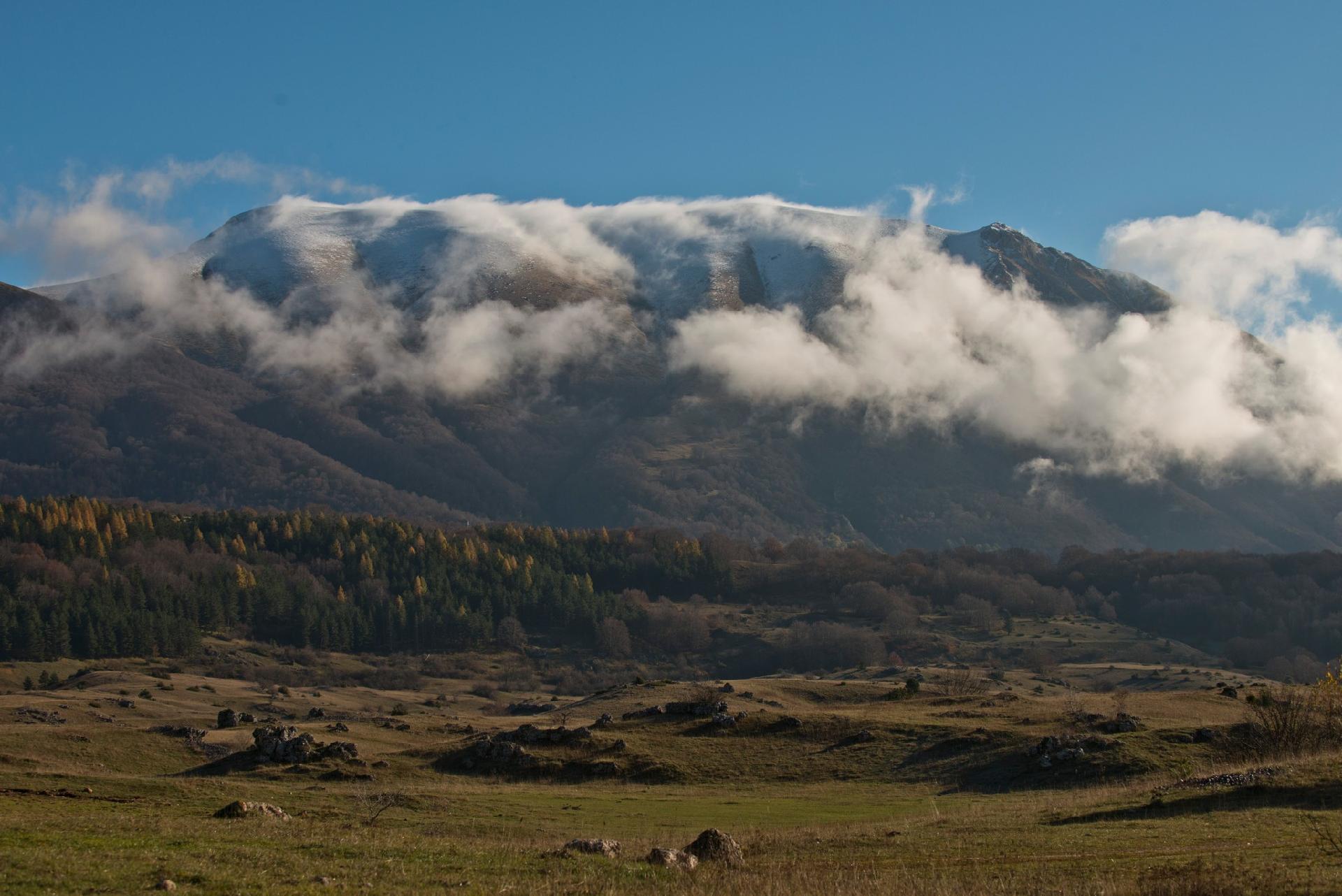 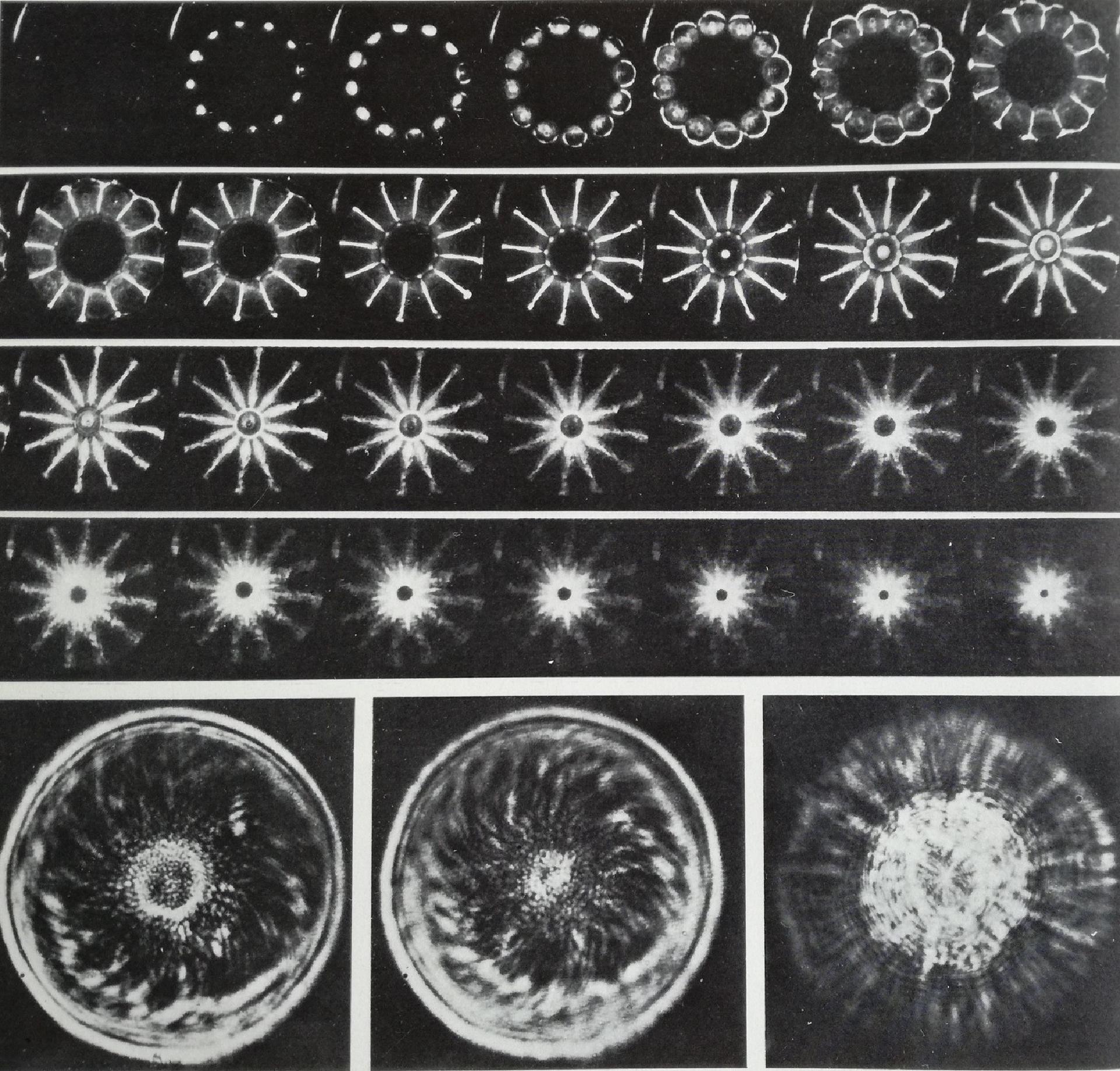 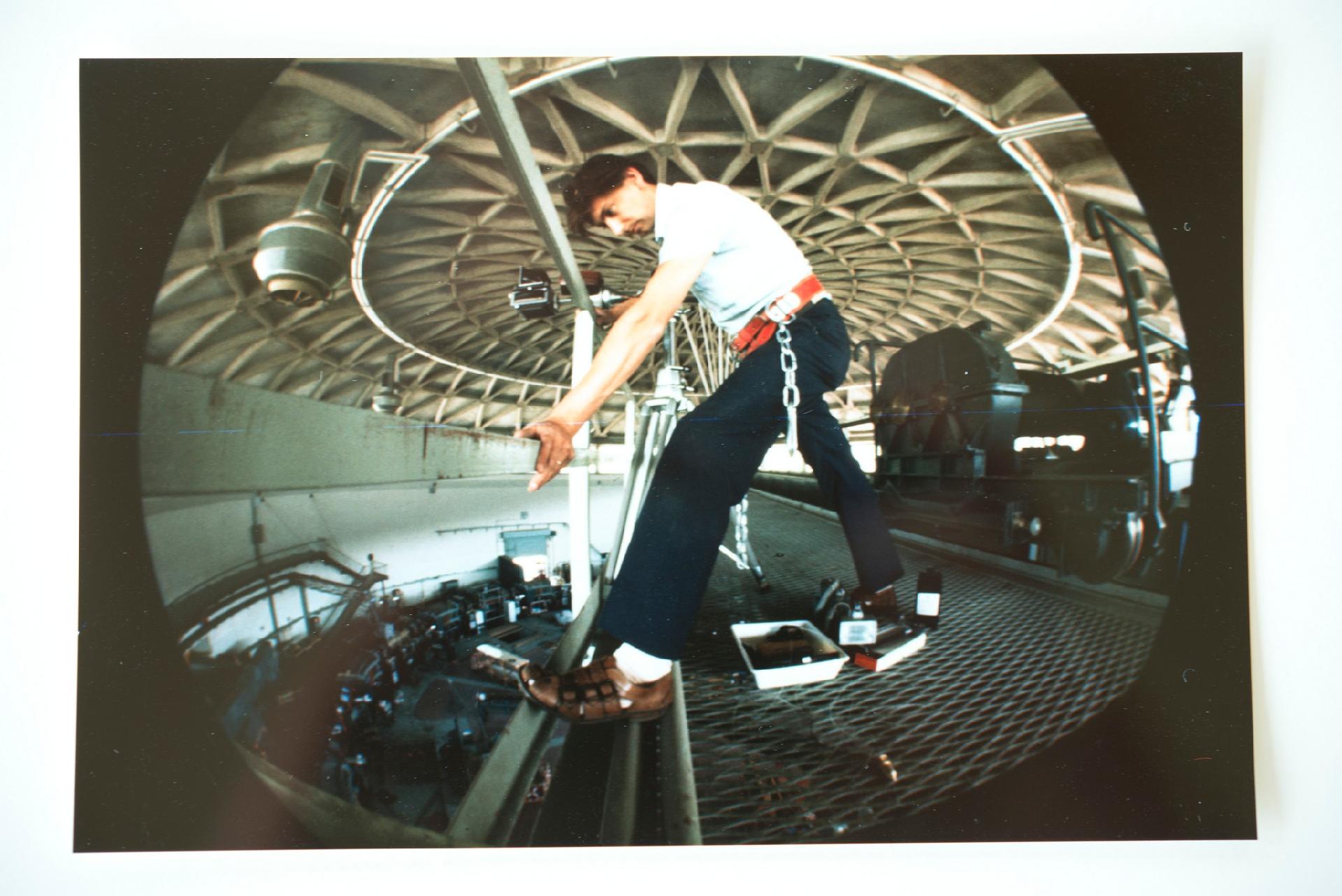 The variegated story in pictures was created by a photographer who lent his creativity to the service of science and nature: Giancarlo Mancori. Born in Rome on 18 September 1937, he approached photography as a young boy, when he entered into the "workshop" of the master Cesare Picca, one of the most famous commercial photographers in Rome. His interest in nature was already clear: "When I was a boy I lived in the Roman district of Testaccio, and I played on the banks of the Tiber with various types of lizards, butterflies, and birds, and I started photographing them, so as to keep at least their image with me."

For years he collaborated with LNF Laboratori Nazionali di Frascati, dedicating himself to techniques of scientific photography, and in parallel, to aerial and industrial photography. In 1970, he became director for the international image of Massey-Ferguson, a manufacturer of earth-moving machinery. An assignment that allowed him to travel the world, starting off his itinerary in nature photography. In 1978 he met Fulco Pratesi, with whom he published a volume and organized a traveling exhibition on Barbarano Romano.

He collaborated with WWF Italia and with LIPU, setting up numerous exhibitions featuring Italy's heritage of flora, fauna, and landscape. In 2012 he made a large permanent exhibition for the entrance to Rome's Museo Zoologico and, in 2016, the traveling exhibition on the Parco Nazionale d'Abruzzo, Lazio e Molise. Mancori dialoged with nature, with the biodiversity of the environment, focusing attention on faunal heritage and its protection. Each photo has a story to tell: the meeting with the wolf in the national park, which almost indicated the way for him to follow; the bear in search of food; the beauty of the fox, so attentively observing its surroundings; the majesty of the Monte Marsicano.

The Mancori's digital archive, conserving some 20,000 photographs, demonstrates that iconographic documentation is not only an instrument of artistry, but can promote knowledge as well, and deeper understanding of a territory, offering a means of raising awareness for protection of a heritage increasingly at risk.

The story of the mountain: between innovation and publicity

Mountains during the First World War

Men, science, and nature on the Dolomitic front

The highest, the purest

The Italian mountain, through trademarks

The heritage of the Sibillini Mountains beyond the earthquake