Laura Bassi was an extraordinary figure: she became the first woman in the world to be appointed to a University chair. This occurred in Bologna in 1732, when she was awarded the university chair of filosofia universa, or experimental physics. Laura was born in 1711 in Bologna to a modest family, and soon demonstrated herself to be a very intelligent child. Her parents were, however, reluctant to make her out as a child prodigy, as was often done in the 18th century, especially among aristocratic families, where girls educated by rich and ambitious parents were exhibited in literary salons.

The 18th century, the Century of Enlightenment, was characterized by an unprecedented cultural openness, and women also found their space. Bologna, in particular, was defined in the 18th century as "a paradise for women." This was, first of all, because the university had a history of entrusting chairs to lay teachers, and over time, it frequently occurred that these became hereditary: this allowed a presence of women, obviously on the margins, who could in exceptional conditions-such as illness or premature death of the one holding the chair, for example, a father or brother-replace them for some time. Hence the legendary status of some women within the city, dating from the Middle Ages. 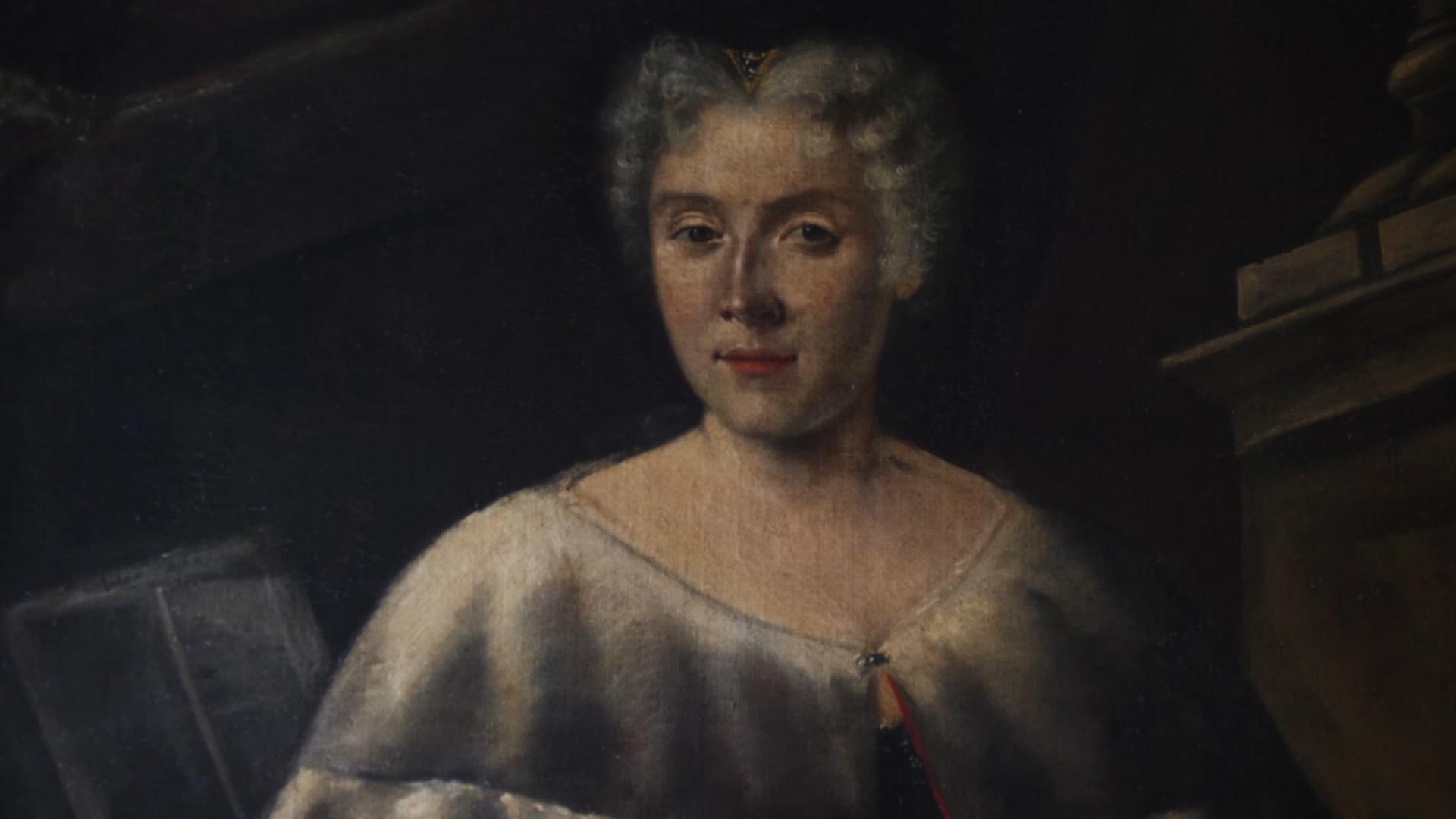 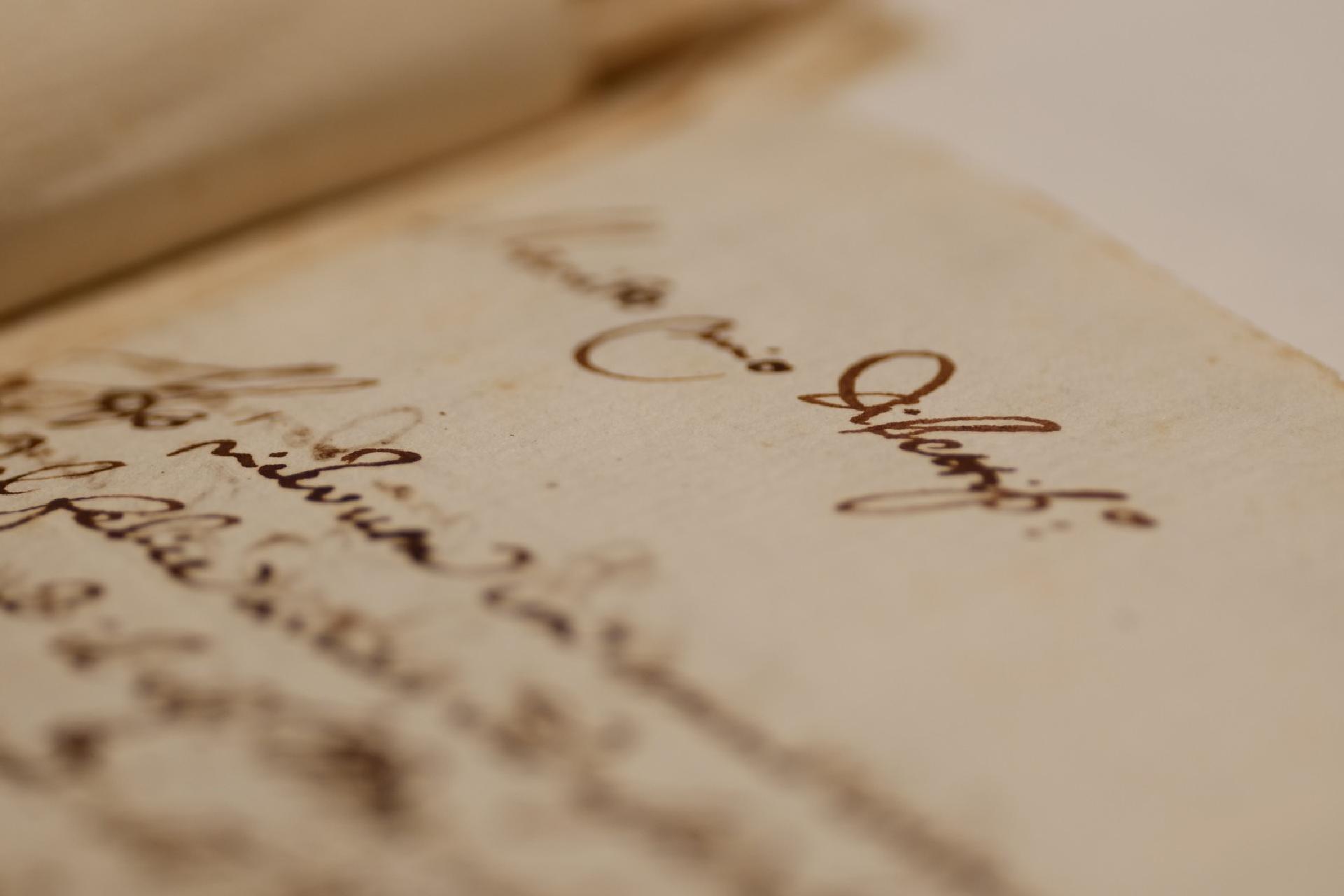 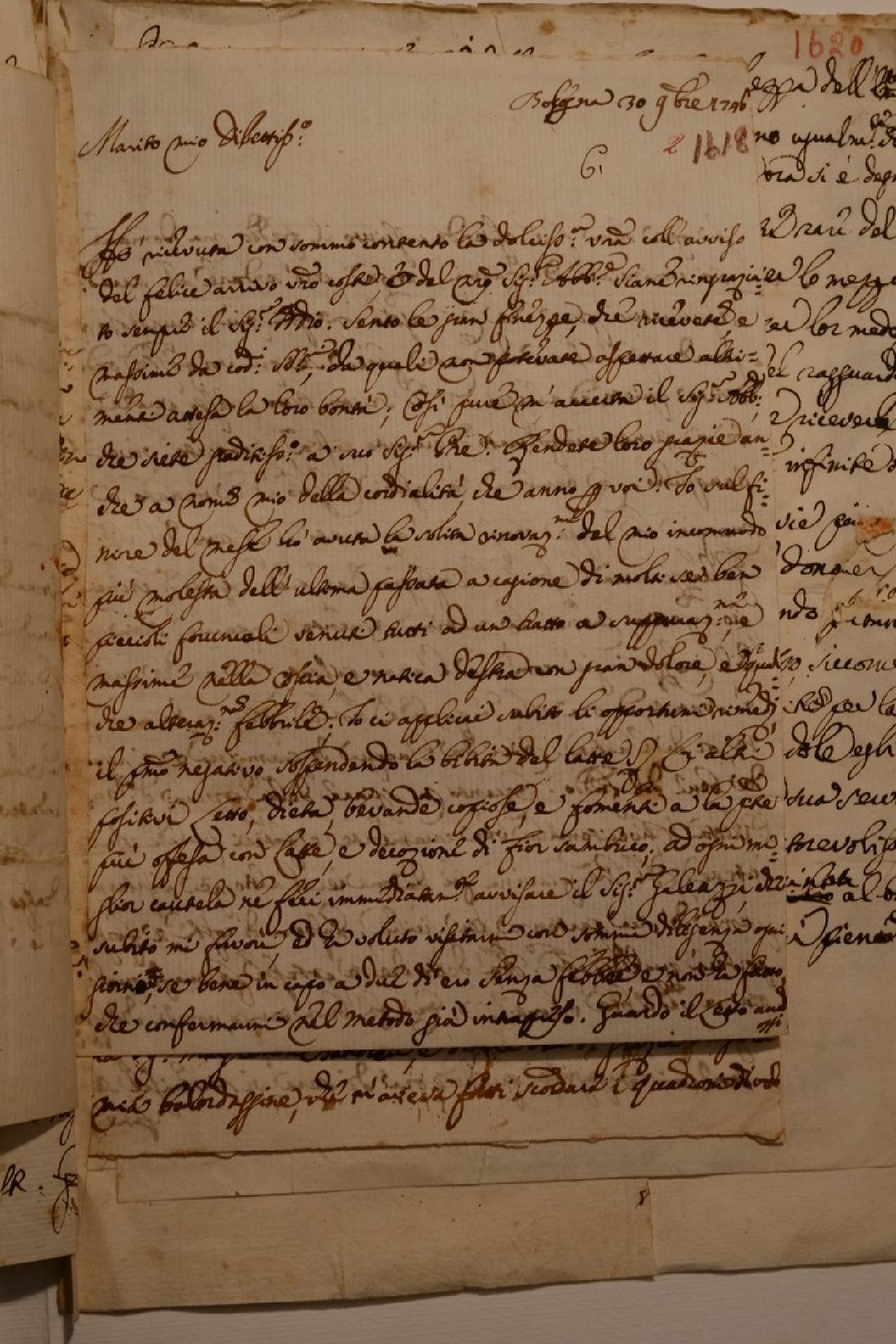 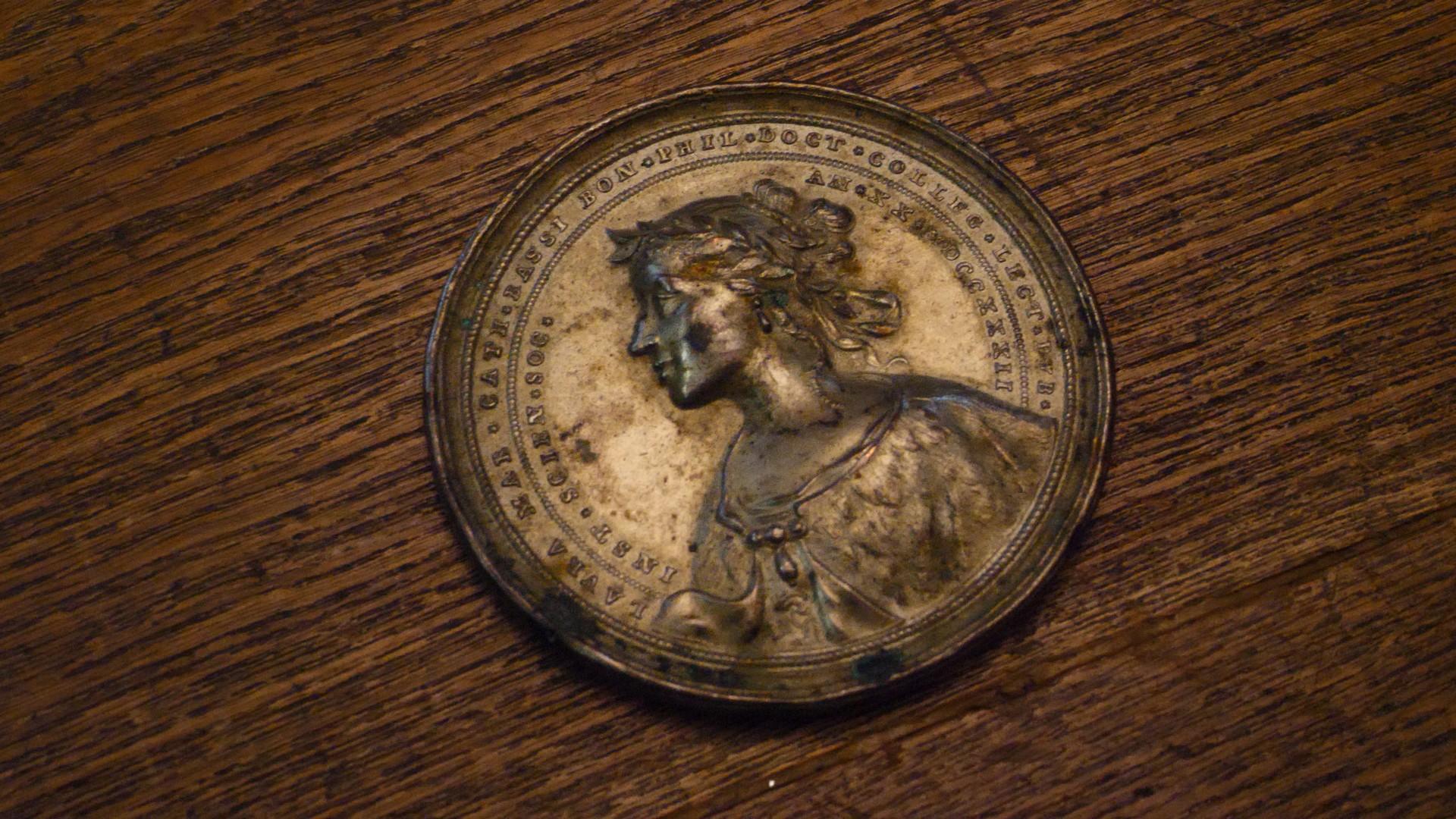 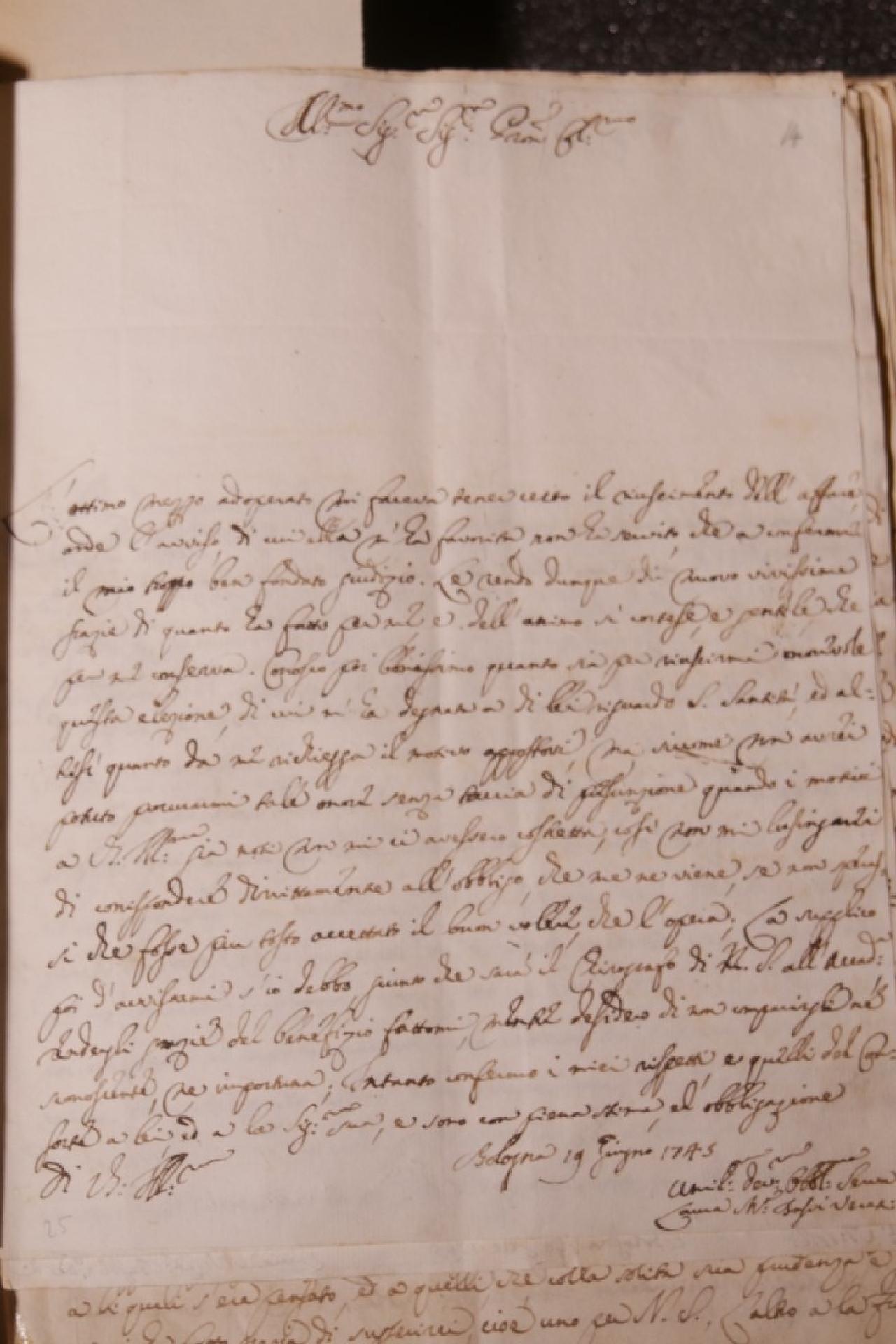 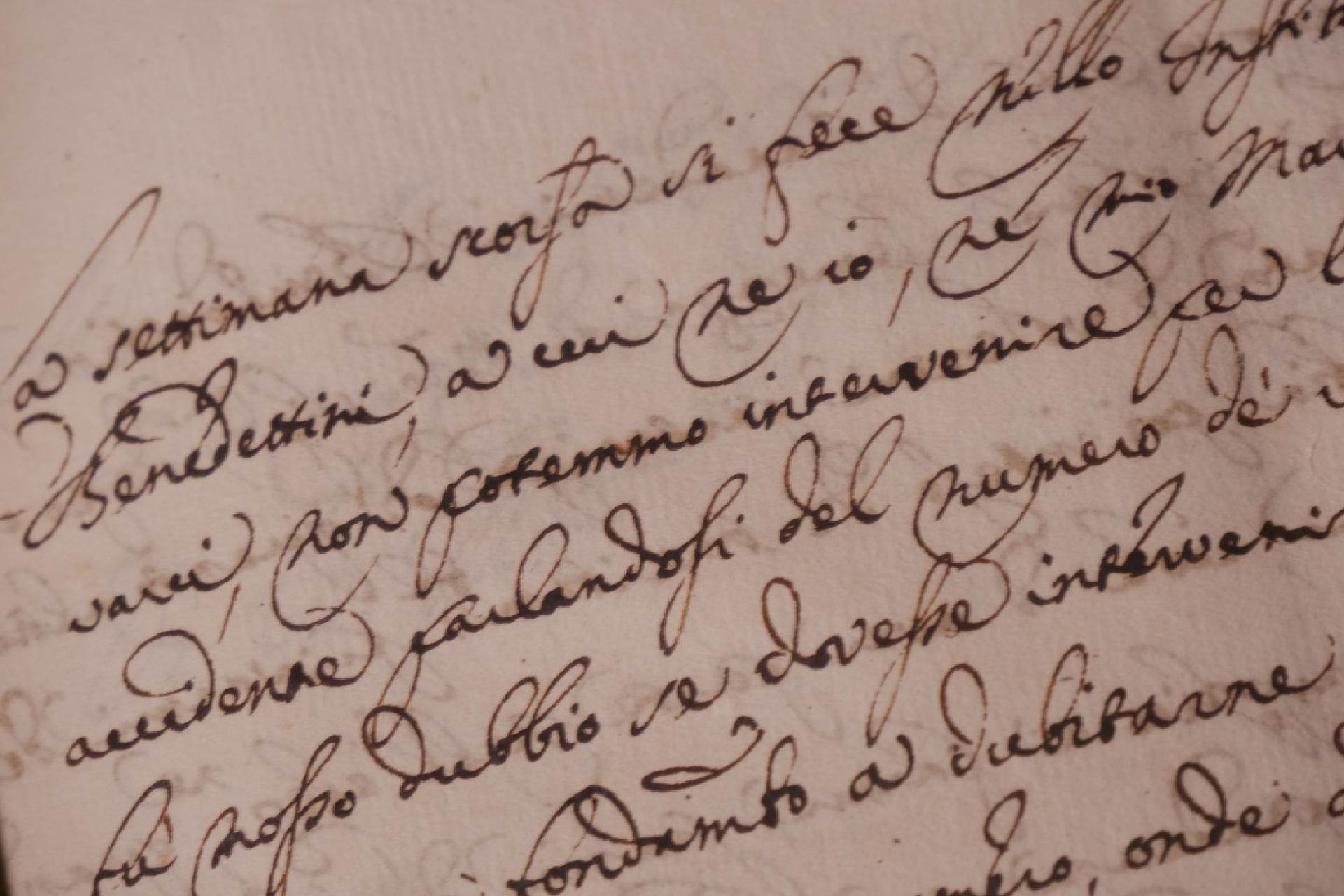 The intermediary of a man was, in any case, essential: Laura herself was initiated to her studies by the family doctor, Gaetano Tacconi, who insisted that her knowledge should not remain secretive, as expected by one of the conditions under which the young woman had been allowed to study. Gradually, in her father's house, "philosophical meetings" began taking place, where Laura's knowledge was made public, with the participation of illustrious men of science, as well as of nobles and prelates, including Prospero Lambertini, archbishop of Bologna and the future Benedict XIV.

A man of very rare intelligence, Lambertini was also a very important character, who had understood perfectly that it was at this point necessary to create an alliance between science and faith, convinced of the need to approach closer to civil society and modern culture. Within a general project of cultural renewal, linked however not to private aristocratic circles, but to the city's Istituto delle Scienze (Institute of Sciences), he became not only the protector of the sciences, but also encouraged and sponsored the growth of knowledge among women. He was by no means isolated in this project; rather, he was advised by a robust group of Bolognese scientists who supported and accompanied Laura Bassi's successes along with him.

The year 1732 was the annus mirabilis of Laura's career: in March she became a member of the Accademia delle Scienze (Academy of Sciences); in May she obtained her degree, and in October she was assigned the chair at the University. Her first lesson, held in December at the Archiginnasio, seat of the ancient university, was unquestionably well attended: it was the first lesson given by a woman!

Here emerged clearly her Newtonian orientation, against the background of which she affirmed that the task of the natural philosopher was to deduce natural laws by observing phenomena, and not, as the Cartesians would have it, derive them from evident rational principles. The first step towards Newtonianism, of course, was through the study of mathematics, which she undertook not before 1735, that is to say, the year in which she obtained Vatican permission to access the list of prohibited books, which included the works of Galileo, Kepler, Descartes, and Bacon. This was granted to her, as to male scholars, at the age of twenty-four.

Knowledge of infinitesimal calculus allowed her to acquire specific skills exclusive to the Bolognese scientific entourage, where those who taught physics were, for the most part, doctors. Laura's chair, however, was, ratione sexu (by reason of her gender), of an "honorific" nature and did not imply an actual and official course of regular lessons: on the contrary, she ought to have held them only on special occasions, and then, upon invitation. Her public role thus became that of a woman prodigy, a marvel to flaunt; this renown of hers fell also on her city, Bologna.

But Laura was never satisfied with the limitations of such a role, and throughout her life she strove to ensure that this teaching of hers would have institutional recognition. So what did she do? First, in 1738 she made the decision to marry her colleague Giuseppe Veratti, a doctor, and one of the most progressive scientists of the time. She was certain he would pose no obstacles to her course of studies, and here, she was completely right, because in fact Veratti became an incredible ally for Laura's scientific career. Theirs was also a marriage of love, from which eight children were born, five of whom would survive.

After obtaining the status of married woman, she was able, along with her husband, to open a private experimental physics school in her home, inaugurated in 1749. It soon became a meeting place for young students and researchers, as well as for distinguished scholars and scientists. What this school offered, equipped as it was with its expansive and up-to-date laboratory, was a daily course in experimental Newtonian physics that Bassi alone could offer. Many of the tools in the laboratory were also used for preparation of Laura's academic reports, as well as for supporting heated debates, by correspondence, with some of the most distinguished scientists of the time.

Her scientific interests ranged from rational mechanics, through hydrometry, pneumatic chemistry, and electromagnetism. In 1745 she become a member of the Accademia Benedettina, thus entering among the special elite of scholars established by Benedict XIV, going to occupy a twenty-fifth, supernumerary place created especially for her, and which would disappear on her death.

In 1776 she was appointed professor of experimental physics at the Istituto delle Scienze, obtaining the institutional recognition to which she had aspired throughout her scientific career. She would remain holder of that chair until her death two years later. A pioneer of 18th-century experimental science, Laura Bassi was a major protagonist of her era, and today her example and legacy prove her to be a luminary ancestor.