Quintino Sella: An organizer of culture

"In Italy there is not enough desire to get rich through work and savings. A general inactivity reigns not only in the economic field, but also in the scientific, literary and political fields. This quietism is the death of a nation "so Quintino Sella on March 30, 1868 describes the political, social and economic situation of Italy in the aftermath of Unity. A situation that will try to change in all ways, especially after the entry of Rome into the Kingdom of Italy and its assumption to capital. Precisely the man that the history books handed down as the person responsible for the "tax on the ground", the man of budget balance, was the one who is most committed to a cultural and civil recovery of the nation.

It is he who takes up, re-launches and tries to realize the Risorgimento idea of a "third Rome", after that of the Caesars and that of the popes, a "cosmopolitan for Rome: science" project, he wrote to Mommsen in 1871. This The project is divided into several stages: the renewal of the academic body of the University of Rome, the relaunch of the Accademia dei Lincei, the construction of a science museum and the construction of the national library. 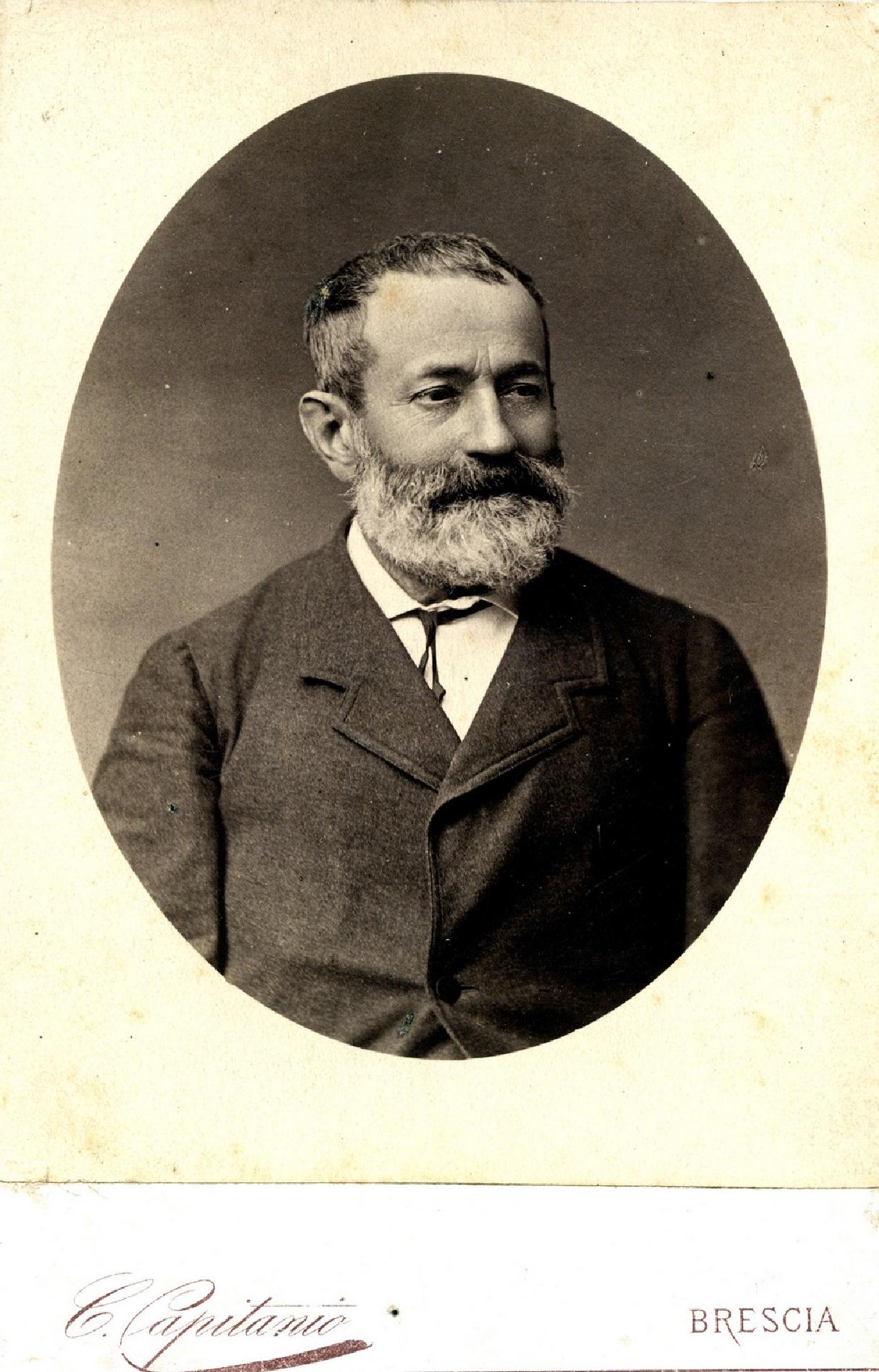 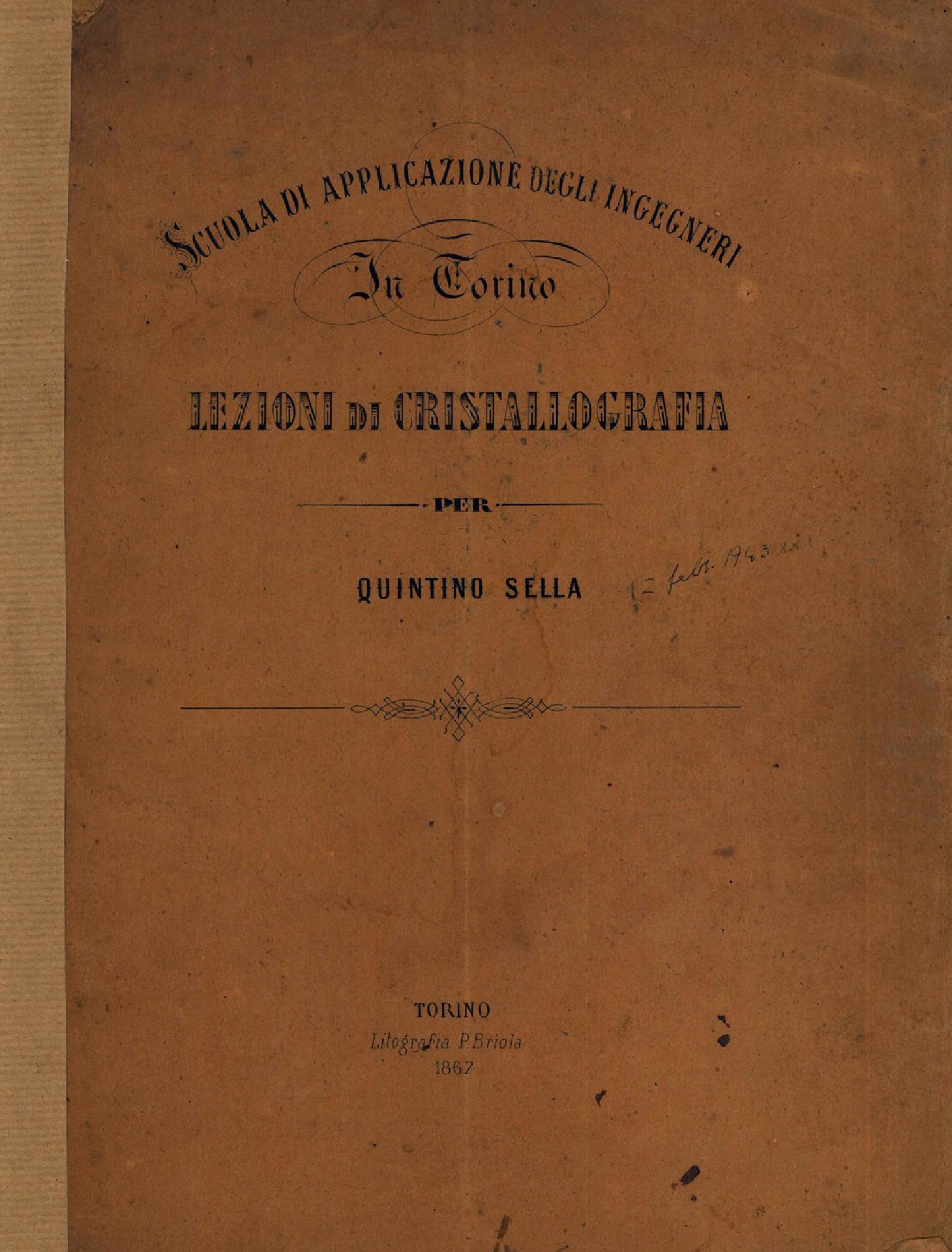 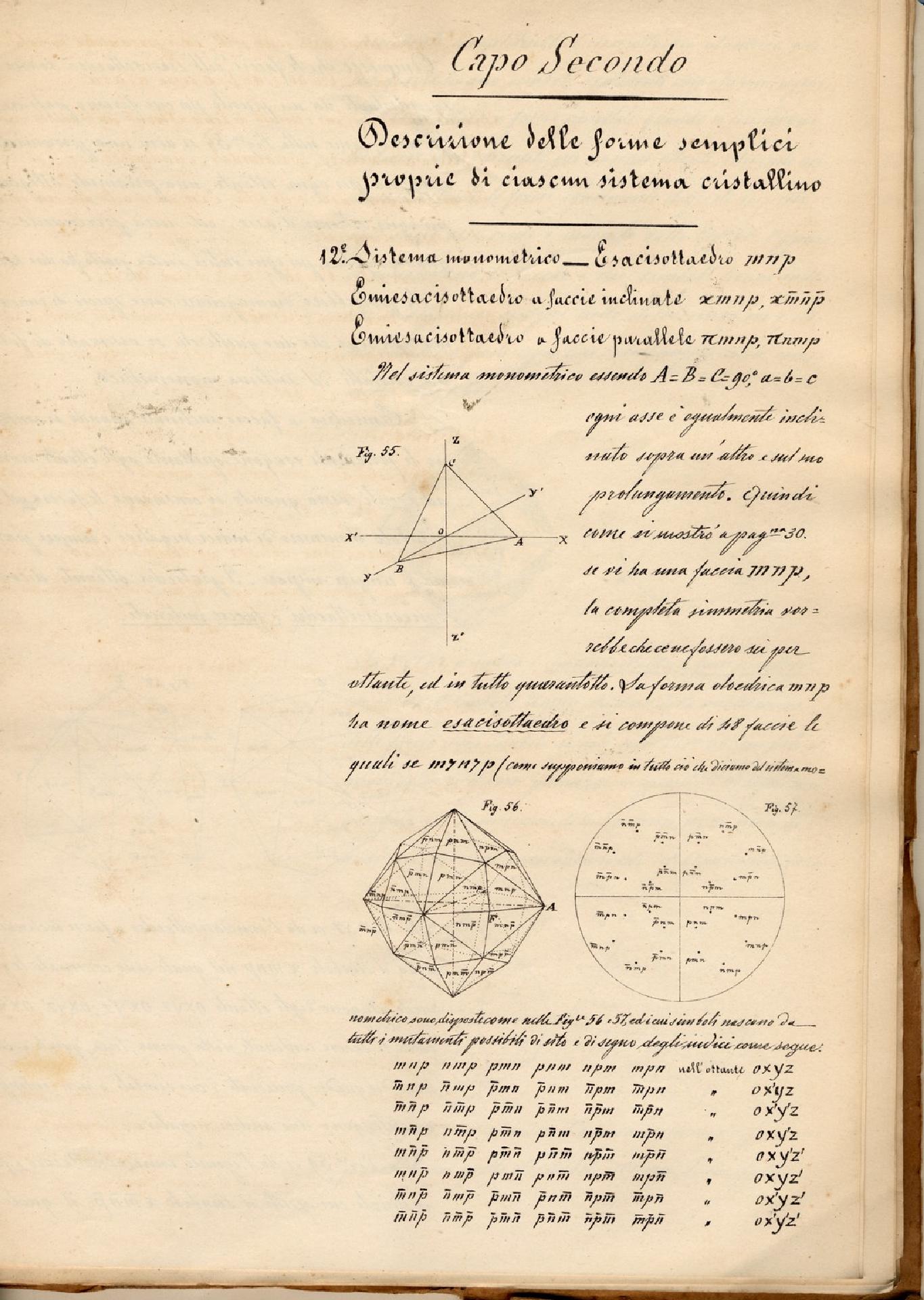 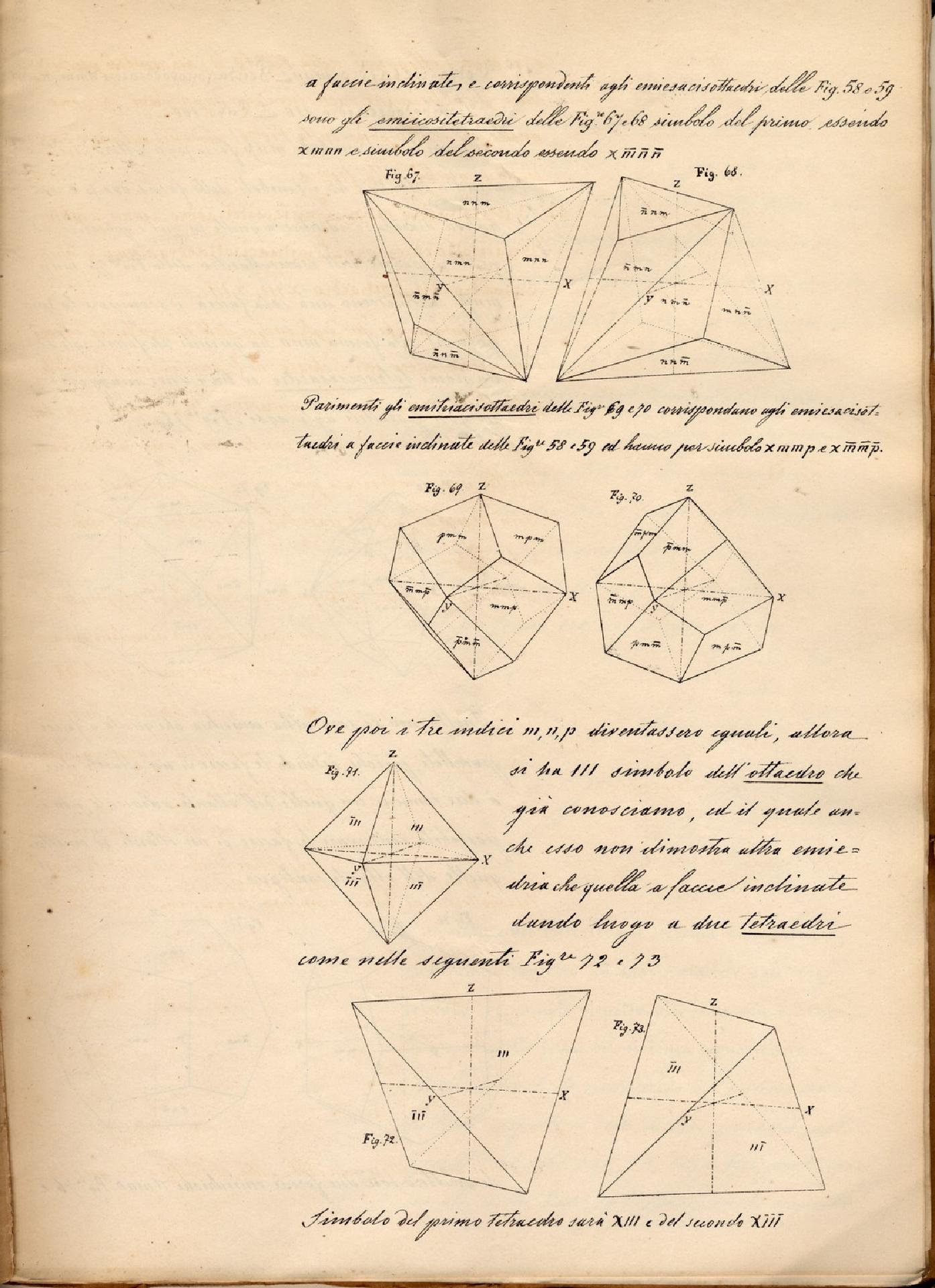 But who is this organizer of culture? From where does this conviction originate from the idea that in order to relaunch the country, is it necessary to relaunch its scientific and cultural image? Born in Sella di Mosso on 7 July 1827, Quintino Sella graduated in 1847 in hydraulic engineering in Turin. He moved to Paris at the École des Mines, to specialize in mineralogy and crystallography. Here, the February revolution and the collapse of the Orleanist regime are witnessed, observing and maturing within itself a strong awareness of the social, economic and political problems of a reality such as the French one, which is very distant from that of Piedmont.

The passion for politics and the marked patriotic sense led him during a brief trip to Turin in 1848, to request the Minister of the Interior to be able to fight as a volunteer in the Piedmontese army, during the First War of Independence. The denial by Minister De Ambrois throws Sella into a deep crisis, which leads him to concentrate on perfecting his education. When he returned home in 1852, he could rely not only on first-class professional training, but also on the knowledge of French, English and German, but above all on life experiences in the major industrialized countries of Europe. The scientific training achieved by Sella finds a natural outlet in teaching and on the side of public commitment. On December 2, 1852 he was given the teaching of Geometry applied to the arts in the newly established Technical Institute of Turin.

A few years later, in 1856, he was elected a member of the Turin Academy of Sciences and in December 1859 he was an ordinary member of the Superior Council of Public Education. His strong interest in politics soon emerged, leading him to participate in the elections for the subalpine parliament. Sella's political career culminated in 1860 with the election of a deputy in the VII legislature of the Kingdom of Sardinia. Again elected in 1861, within the first government of the Kingdom of Italy, he was appointed Secretary General of the Ministry of Education. Despite abandoning the post after a short time, the interest in problems related to public education will not abandon Sella, pushing him to deal with the reorganization of Italian culture, focusing on education and development. His strong determinations on financial matters, and his attention to the economic debate, led him to accept the appointment as finance minister during the Rattazzi government, in 1862. Sella supports his political commitment until the last ministerial mandate, during the Lanza-Sella government (1869-1873).
In the aftermath of Rome's annexation to the Kingdom of Italy, with the plebiscite of October 2, 1870, the picture placed before the Roman ruling class presents itself with the choice between loyalty to the old regime and adherence to the new state order. This assessment leads to the troubled decision by the majority of socio-political and cultural structures to join the new state.

In this context lies the story of the Accademia dei Lincei and of the fundamental role played in it by Sella. In 1870 the city of Rome experienced a period of profound cultural crisis, despite the initiatives undertaken by Pope Pius IX, with the attempt to rebuild in 1847 the Pontifical Academy of the New Lincei. After some difficult moments, which see the division within the Academy of a substantial part of the members, who resign because they do not recognize the legitimacy of the Kingdom of Italy, the presidency of the Lincei is assumed by the geologist Giuseppe Ponzi.

The election of new members on December 4, 1870 also brings the Sella, already a corresponding member of the Academy. On 22 March 1874 Sella obtained the presidency of the Accademia dei Lincei. It can thus concentrate on realizing its purposes. On March 22, 1874, during the Thanksgiving feast, in the presence of the Prime Minister Marco Minghetti, Sella exhibited the program to relaunch the Academy, providing first of all the reform of the academic status, with the creation of a class of moral sciences, the subdivision of members in national, correspondent and foreign, as well as a substantial increase in the academic endowment. The new statute was approved in 1883.

First of all, according to Sella, a resumption of the activities of which the Academy is promoted must be established, concentrating available resources on relaunching publications, increasing the work published in the academic documents, the reorganization of the structure of documents, awarding of prizes, creation of new series and series. In order to increase the visibility of the Italian scientific production represented in the volumes of the Lincei, Sella commits itself to the press of the Academic Acts. Concentrating all its energies for a National Academy, complete in its new articulation, Sella gives life to a European unicum, characterized by a scientific-humanistic complementarity of the first order.