Pietro Blaserna: A life for science

Born in Fiumicello di Aquileja on 22 February 1836, Pietro Blaserna graduated in Mathematics and Physics at the University of Vienna in 1856. In the same year he began his research career as an assistant to Andreas von Ettingshausen, then director of the Institute of Physics of Vienna. Here he has the opportunity to deal with the experimental verification of theoretical predictions about the development and duration of induced currents and extra-currents, publishing his first works in the scientific journal Sitzungsberichte between 1858 and 1859 and then moving to Paris to work as Henri's assistant. -Victor Regnault at the Collège de France. 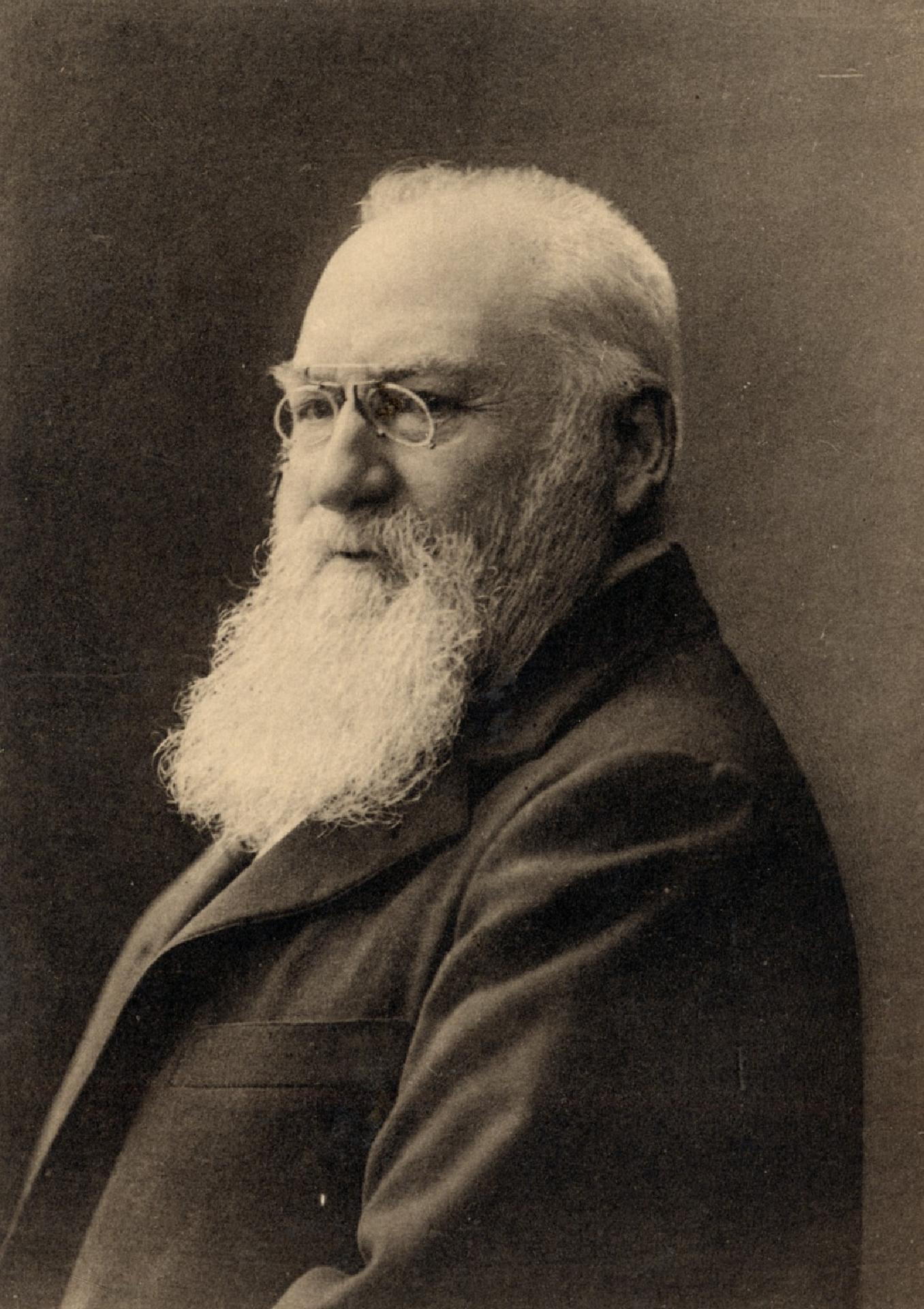 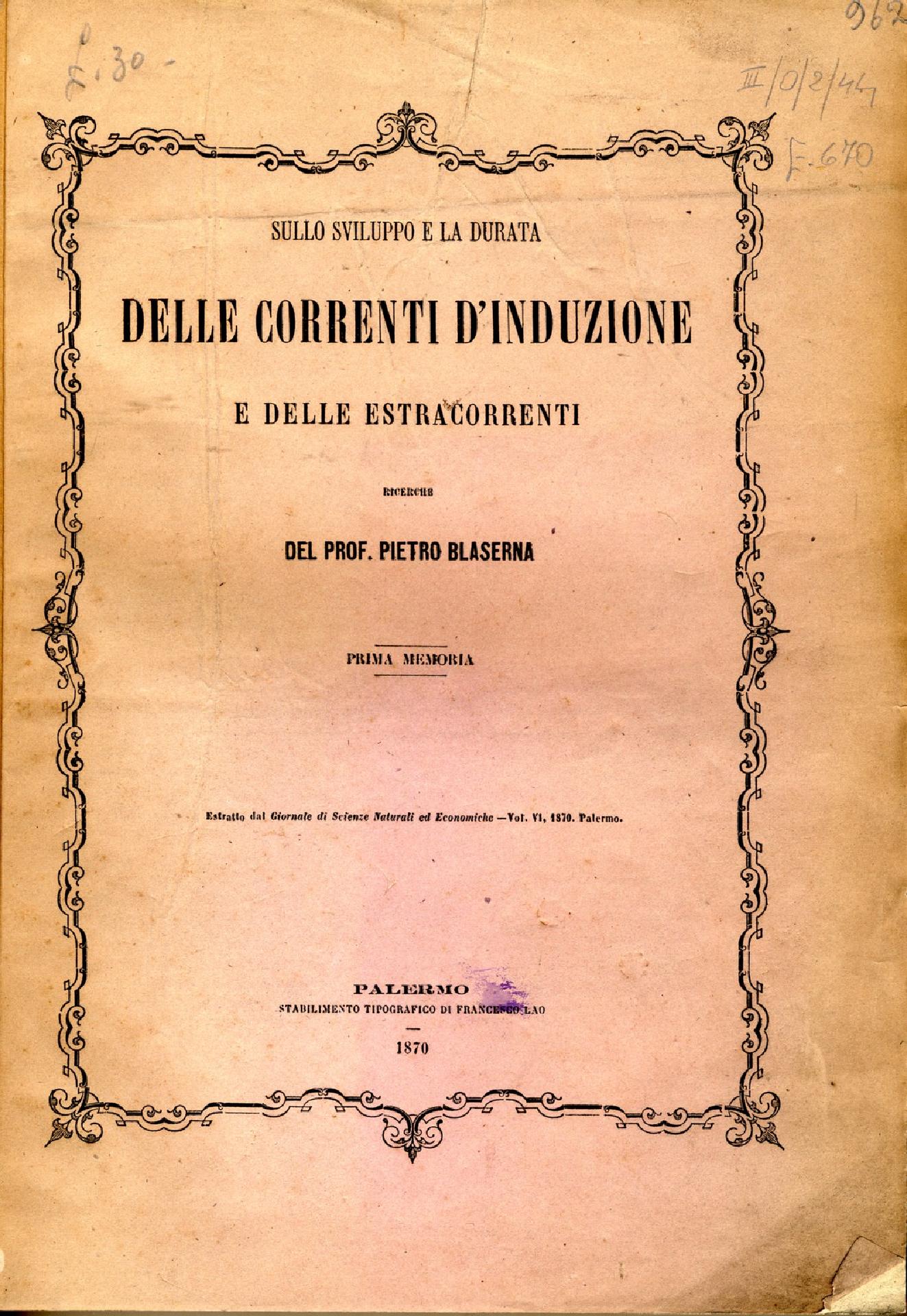 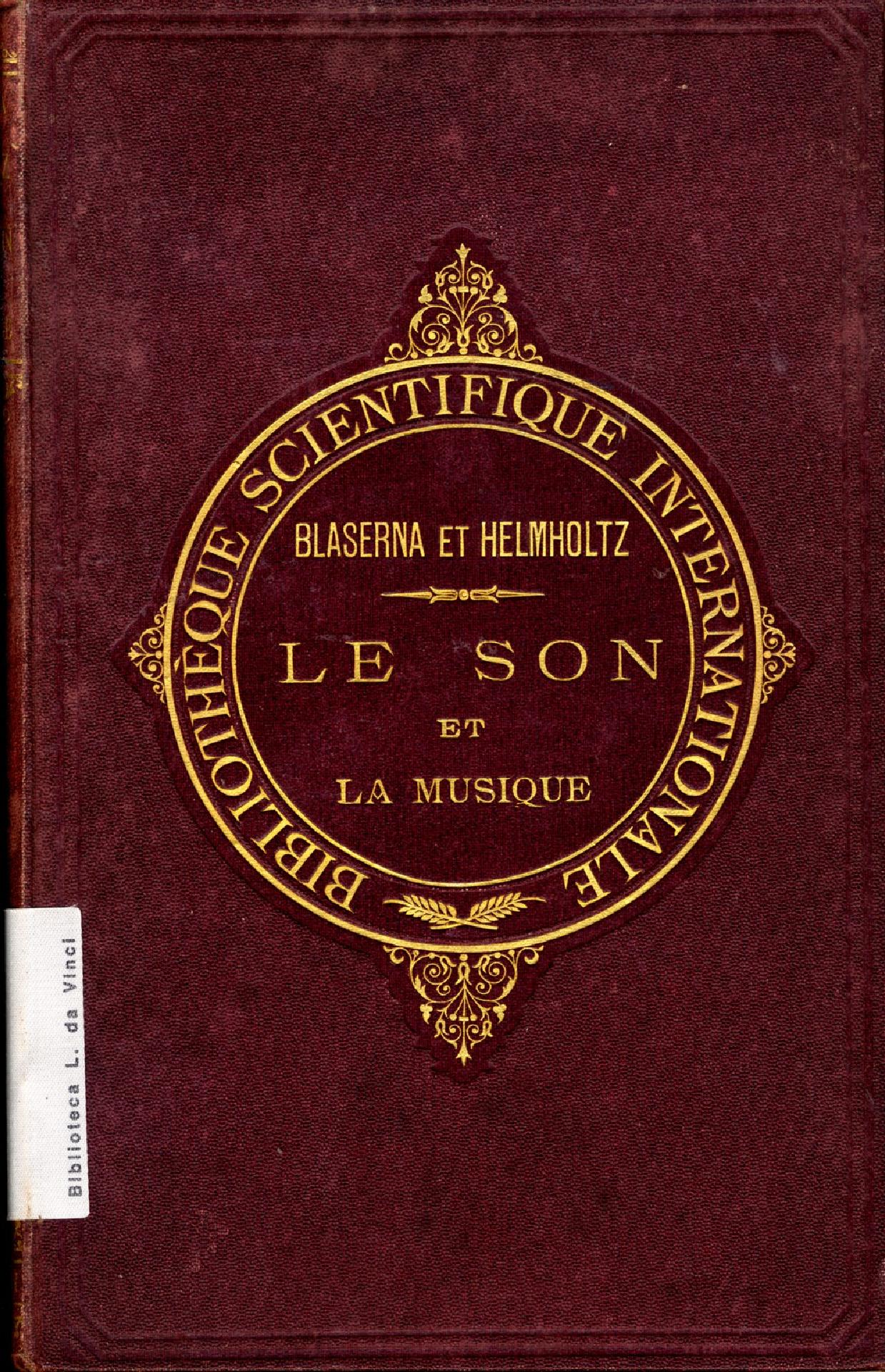 The promising career of Blaserna led him to return to Florence in 1861, called by the then Minister of Education Terenzio Mamiani della Rovere to hold the chair of Physics at the Institute of Higher Studies in Florence. A few years later he moved to Palermo as an ordinary professor, driven by the strong economic endowment that the university would have received from Minister Michele Amari.

In 1867 Blaserna demonstrates his interest in the organization of university research in his pamphlet "On the current state of physical sciences in Italy and on some physics machines". In its intentions it aims at a reorganization of university regulations and to make the "laboratory" the privileged place both for the individual research of the professor and for university teaching. When Quintino Sella in 1870 posed the question of the University of Rome at the center of his work of reform, Blaserna can not fail to embrace this position. In 1871 he joined the Italian geographical Society, serving as a councilor from 1875 to 1891 and later as vice-president from 1885 to 1886.

In 1872 he dedicated himself to the formation of the Institute of Physics, inspired by the German models, pushing for the training of new researchers under the sign of modern scientific knowledge. The success of this school in fact leads Blaserna to visit the laboratories of foreign nations, such as Switzerland, Germany and Austria, from which the organization takes over.

He was appointed senator in 1890 and holds various political positions: he is a member of the High Council of Public Education between 1886 and 1890, a member of the Finance Commission between 1896 and 1918, president of the Commission of the High Court of Justice until 1918 and vice-president of the Senate from 1914, until the date of his death, in 1918. Elected a member of the Accademia dei Lincei in 1873, he became an assistant secretary in 1877, secretary in 1879, vice president in 1900 and finally obtained the presidency of the Academy in 1904, a position he held until 1916. As soon as he was elected, Blaserna commits to reaffirm the immense scientific enterprise proposed by the Lincei, both as an expression of national pride and of communion and relations with foreign countries, giving new impetus to activities such as the awarding of prizes and publications for the dissemination of scientific knowledge. Furthermore, his will is to change the structure of the classes, citing as reasoning the excessive fragmentation of these, which makes it difficult to operate, but this position is not really taken into account by the members themselves. Blaserna's interest, as a scientist and as a politician, is to make Italy actively participate in the modernization process, not even withdrawing when, on the occasion of the earthquake that in 1908, Messina and Reggio Calabria fall to the ground, the Accademia dei Lincei is mobilized by the government to cope with the tragedy.

Like all his predecessors, Blaserna shows great attention to the urgency of participating in the international scientific debate that has characterized the Academy since its inception. The occasion is presented during a solemn meeting in the presence of the sovereign in 1908, when the president lynx announces the will to host the permanent Committee of the International Association of Academies (IAA), in which Italy is represented precisely by the Lincei. Blaserna sees the possibility of strengthening scientific collaborations so as not to lose ground in the scientific field to an Italy that at that time can boast of having entered the ranks of the great countries. The victory of the proposed project is reached when in 1908 the direction of the IAA by the Lincei begins, with the designation of Rome as the seat of the IV General Assembly of 1910. The events of the First World War make international collaboration disappear, and the IAA is overwhelmed by clashes between nations. The Accademia dei Lincei, albeit with difficulty, tries to maintain its goal as a center of scientific activities, culminated with the initiative of Luzzatti on the publication of the Acts of Italian constitutional assemblies, collected in 54 volumes, as a sign of a patriotic orientation which was typical of Lincei's actions.

M. Focaccia, Pietro Blaserna and the Birth of the Institute of Physics in Rome. A Gentleman Scientist at Via Panisperna, Springer Biographies, 2019